James McKay1, in a historical study of the Pendle Hill area based in large part on place-name analysis, associates the Grimshaw name with Grimsargh and Grindleton, which are located west of Pendle Hill near the Ribble River. For all three names, McKay makes the case that their associated locations were the sites of sun worship by Celtic Druids. The names were given to the Celtic locations by the Angles and Saxons who invaded the area after the Romans withdrew in the early 400s A.D.

According to McKay, the terms “grim” and “grin” are “forms of the one root word (that) signify the sun, when the term is used for that celestial luminary as a divinity, or as the object or symbol referred to in divine worship” (p. 101-102). McKay asserted that the names were given by the Angles and Saxons when they occupied lowlands that they had seized from the Celts (Segantii). The uplands (including the sites where the Druidic worship took place) were still held by the fierce Celts and could not be taken.

Grimsargh and Grindleton, as well as other similar Celtic places referenced by McKay – Goosnargh and Tootall (Tootle) Heights – are still in existence today west and south of Pendle Hill. The original location of Grimshaw near Pendle Hill, however, may be lost to antiquity.

An alternate hypothesis on the Grimshaw surname attributes it to Viking origins, as described on a companion webpage.

Additional Information on Grimsargh by Hindle

Thanks go to Mavis Long for providing the information that has made this webpage possible.

Chapter 5 of McKay’s “History of Pendle Hill” contains the most relevant sections for the origins of Grimshaw near Pendle Hill. These sections are cited below, with the reference to “Grimshaw” shown in bold. The entirety of Chapter 5 is provided further down on this webpage.

The cover of McKay’s book, and the title page and a lithograph image of Pendle Hill, are shown below. 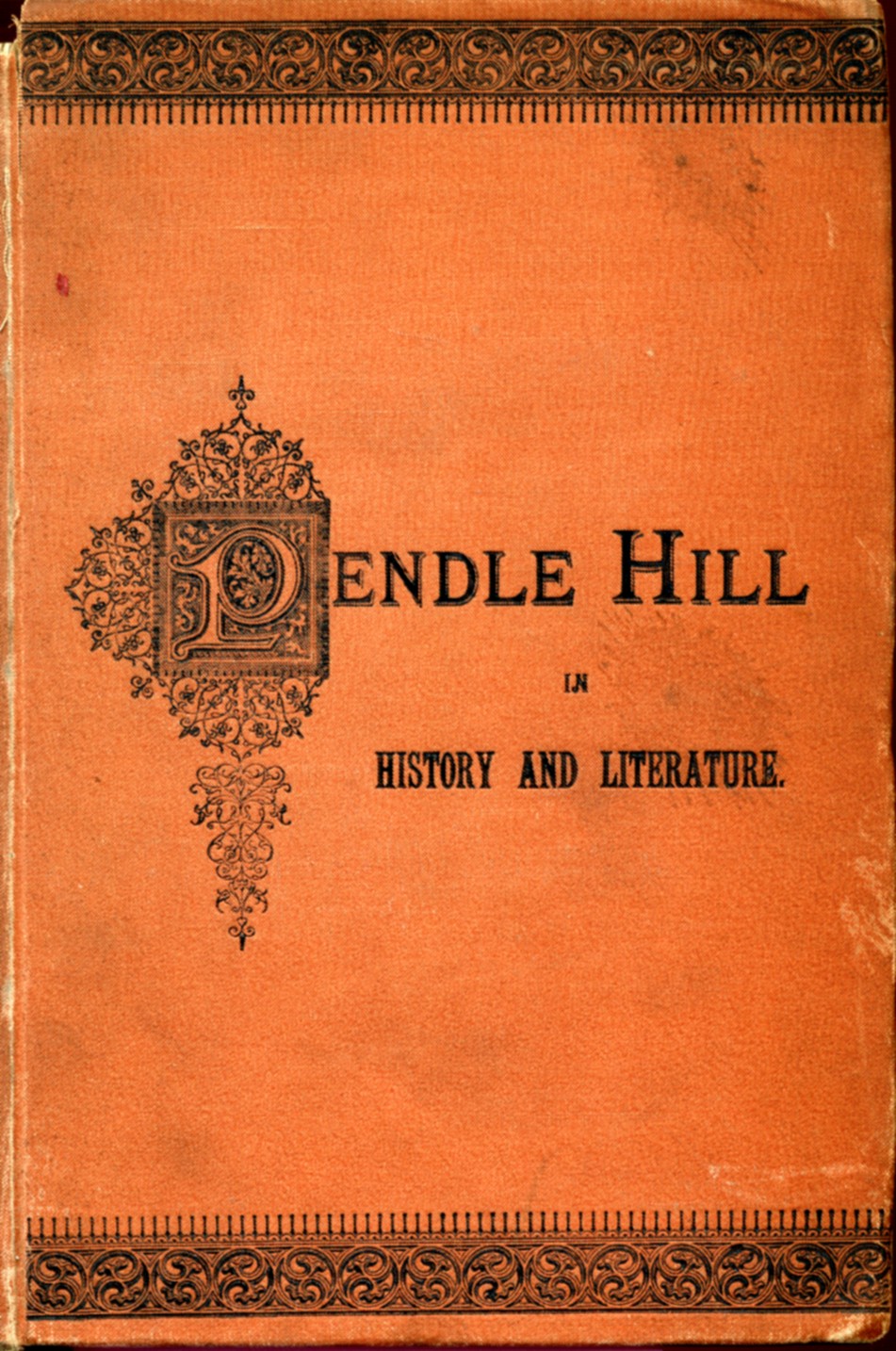 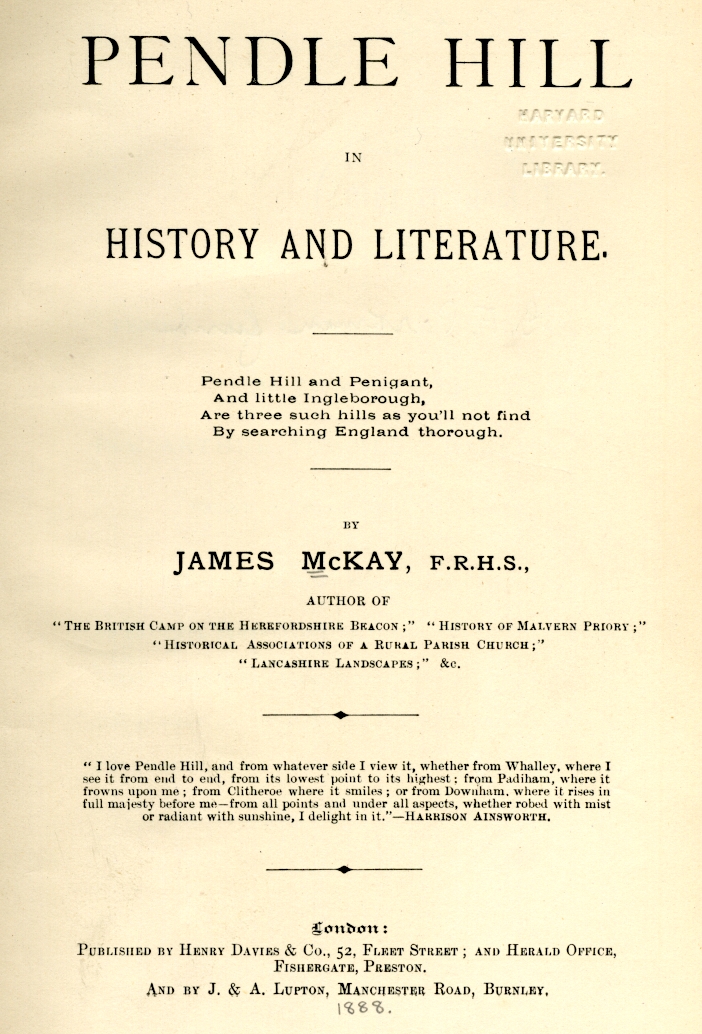 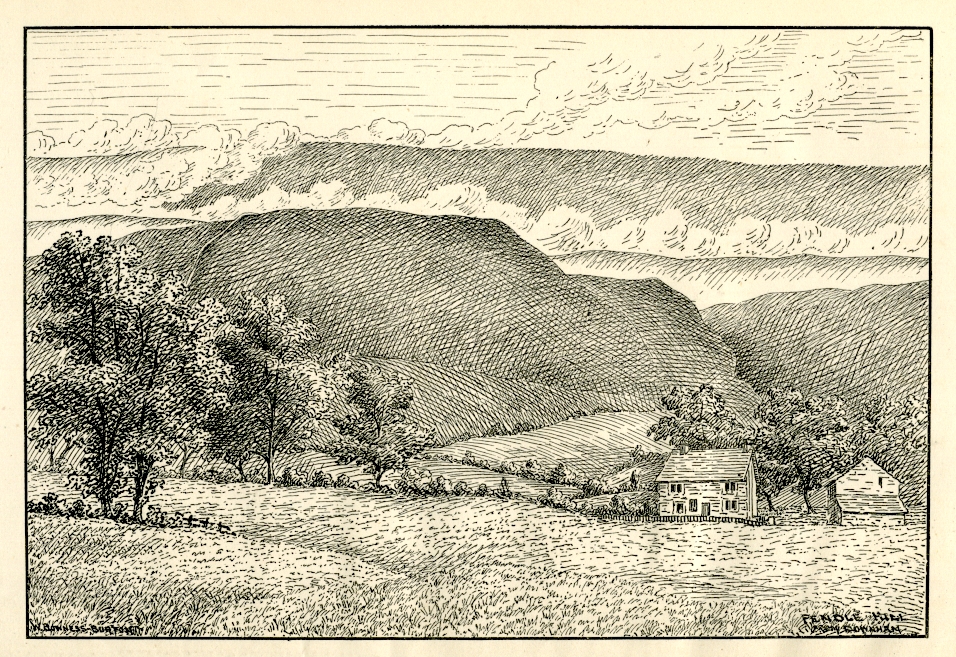 Britain’s Ordnance Survey makes available excellent maps of the entire country at a webpage called “Get-a-map”. Maps of four of the most important locations associated by McKay with “Grimshaw” — Grimsargh, Grindleton, Goosnargh, and Tottall (Tootle) Heights — are shown below. Four maps are shown for each location, starting with a smaller scale map and ending with a larger scale map. Because the four locations are in relatively close proximity west of Pendle Hill, some of the maps show more than one location, which allows one to determine their location to one another. 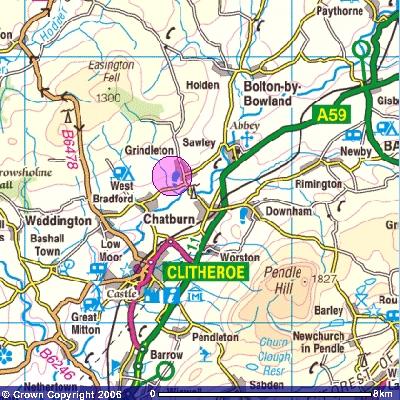 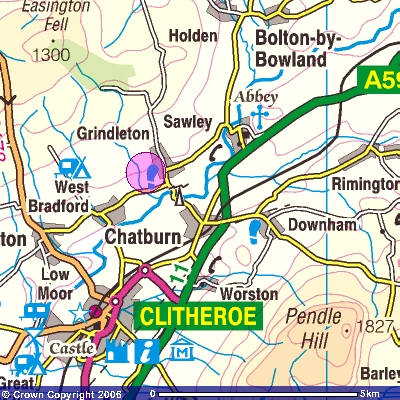 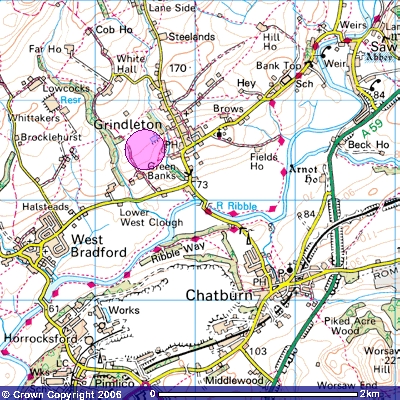 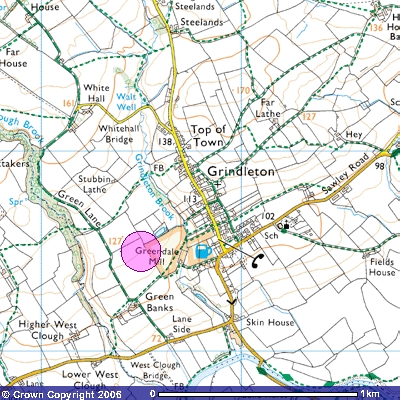 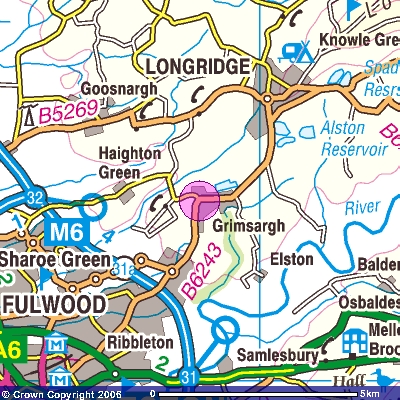 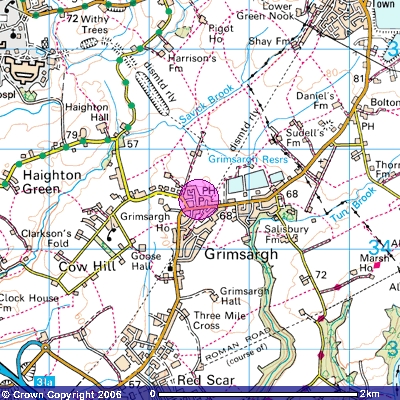 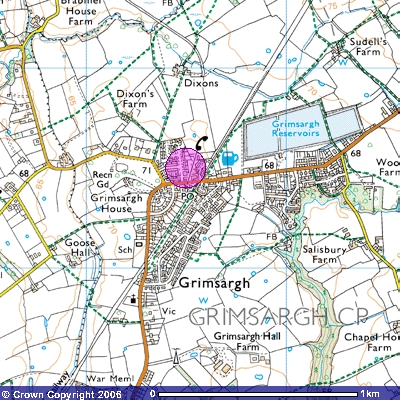 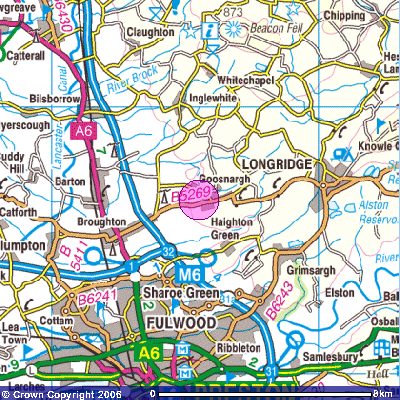 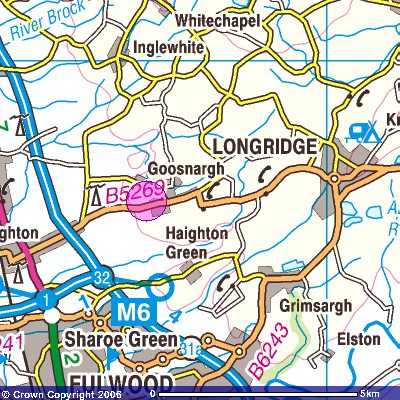 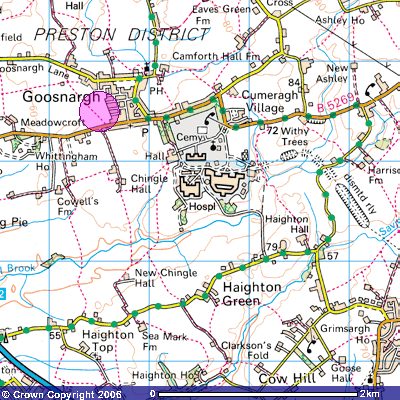 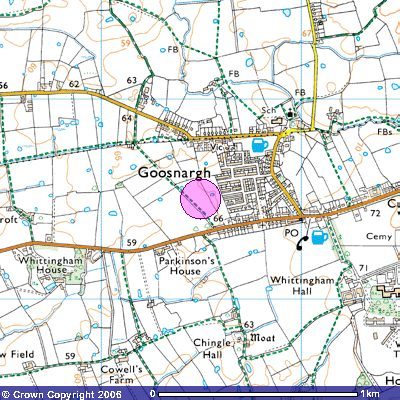 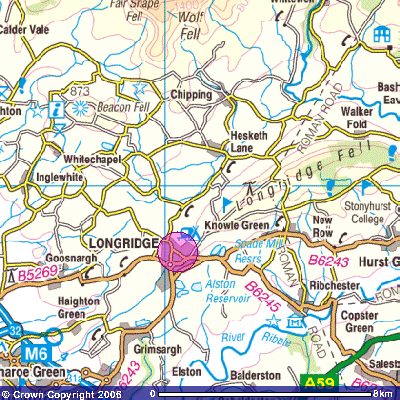 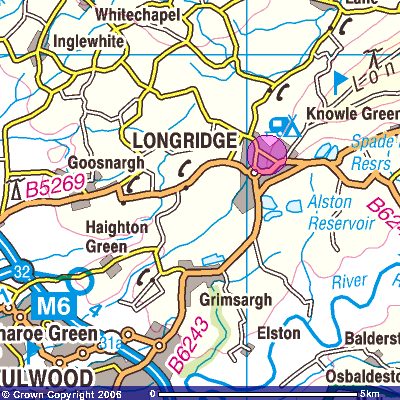 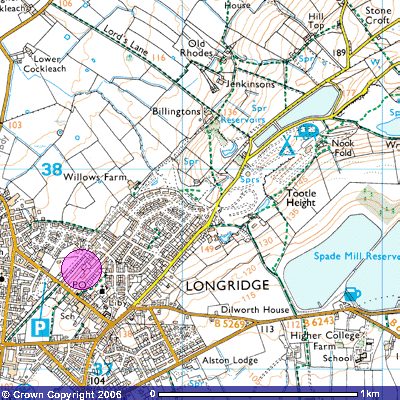 The full text of Chapter 5 of McKay’s book, which contains the references to the Celtic origins of Grimshaw, Grimsargh, and Goosnargh, is provided below with an image of the graphic and title at the beginning of the chapter.