Labor Activist of the Mid-1800s from Great
Harwood 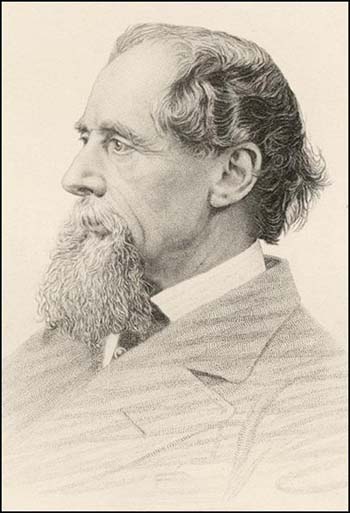 Mortimer Grimshaw was born into a
working-class family in or near Great Harwood. He worked intermittently as a
cotton weaver, and achieved local — briefly, national — fame as a strike
leader and political activist in the mid-1850s.

He rose to fame in Royton, near Oldham, as
a factory reformer, and claimed to have been blacklisted by the cotton
manufacturers for his political campaigning, including supporting the Tory —
radical enemies of free trade as well as being involved in Ernest Joness
ill fated Labour government in 1854. Grimshaw opposed unrestricted competition
within the industry and feared the class power of the mill owners.

In 1853 when the Preston workers went on
strike for a 10 per cent increase in wages, Grimshaw was an ever-present
figure at mass meetings, defending the “factory slaves” against
repression by their masters. He was, along with George Cowell, seen as the
acknowledged leader of the seven-month strike. Speaking at sixty or more
public meetings during the strike, he urged the construction of cooperative
mills has a long-term challenge to the power of capital.

After the strike Grimshaw had no further
purpose and despite attempting to intervene in several other strikes, and
voicing his Tory sympathies during the American civil war, he died in
obscurity on 22 December 1869 in Rishton.

Cowell and Grimshaw led the Preston Strike in 1853 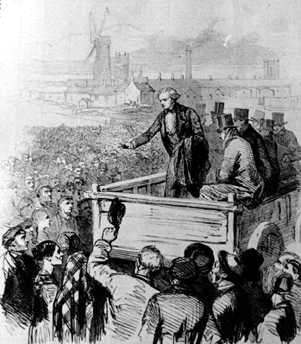