on the Island of Tobago in the Early 1800s

Thanks go to Anne Grimshaw for providing the images and annotations that made this webpage possible. 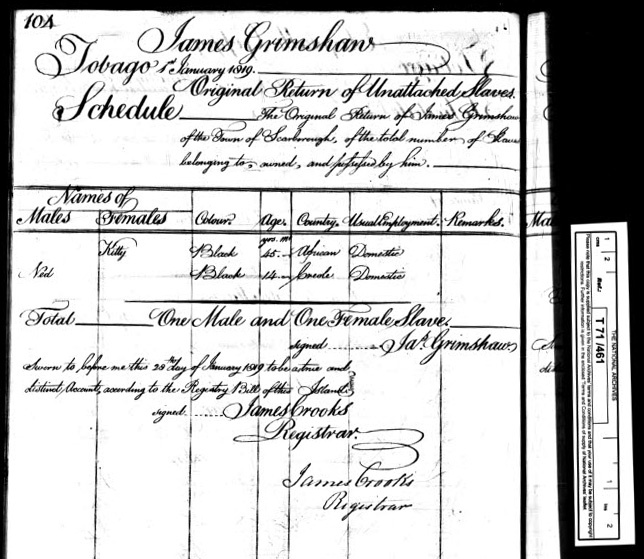 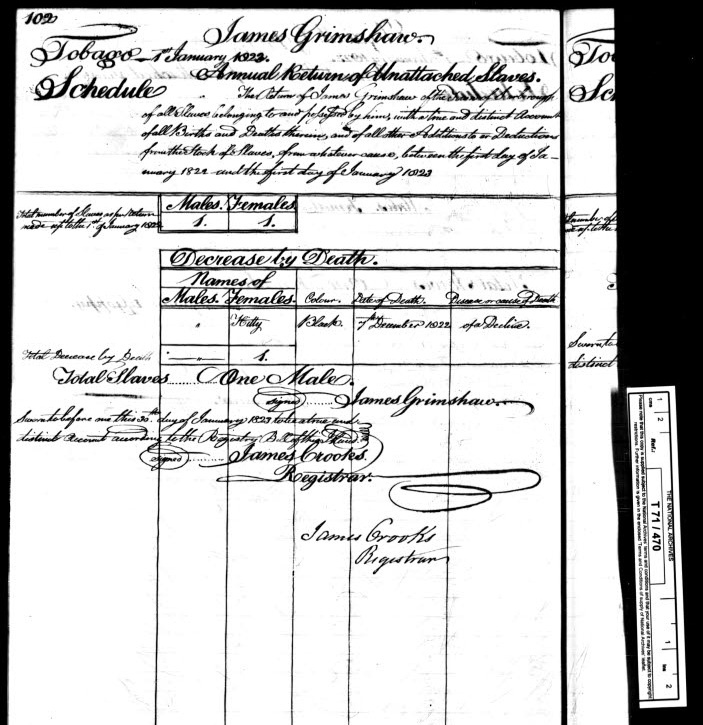 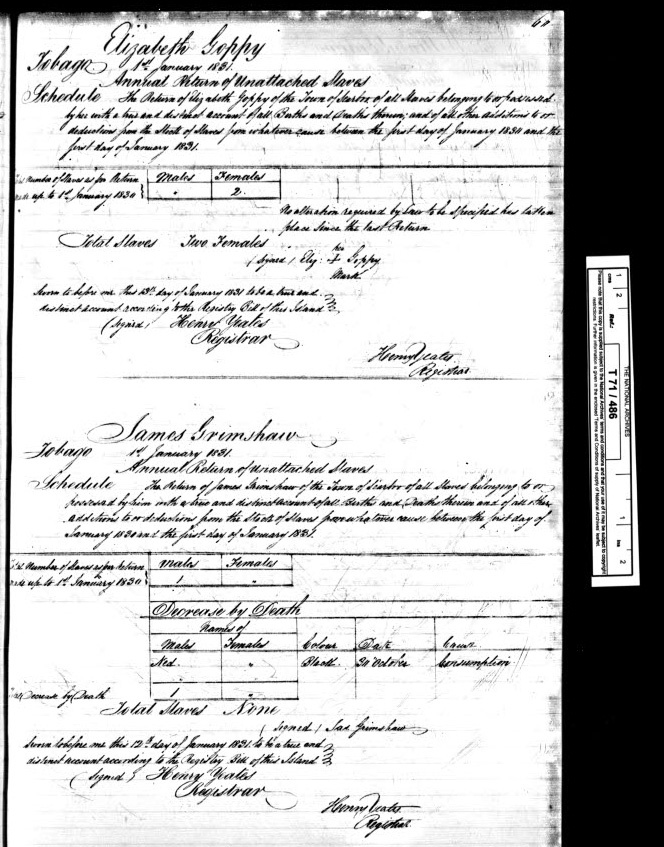 Image 5. “This relates to a slave but only an infant called Jacob Grimshaw (from Anne Grimshaw) 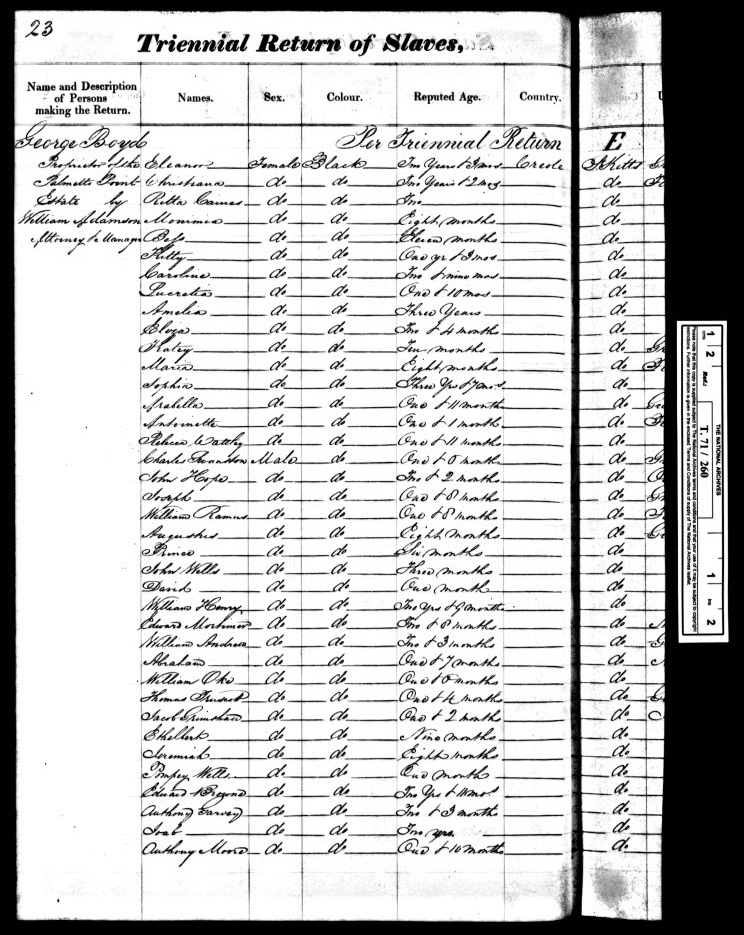 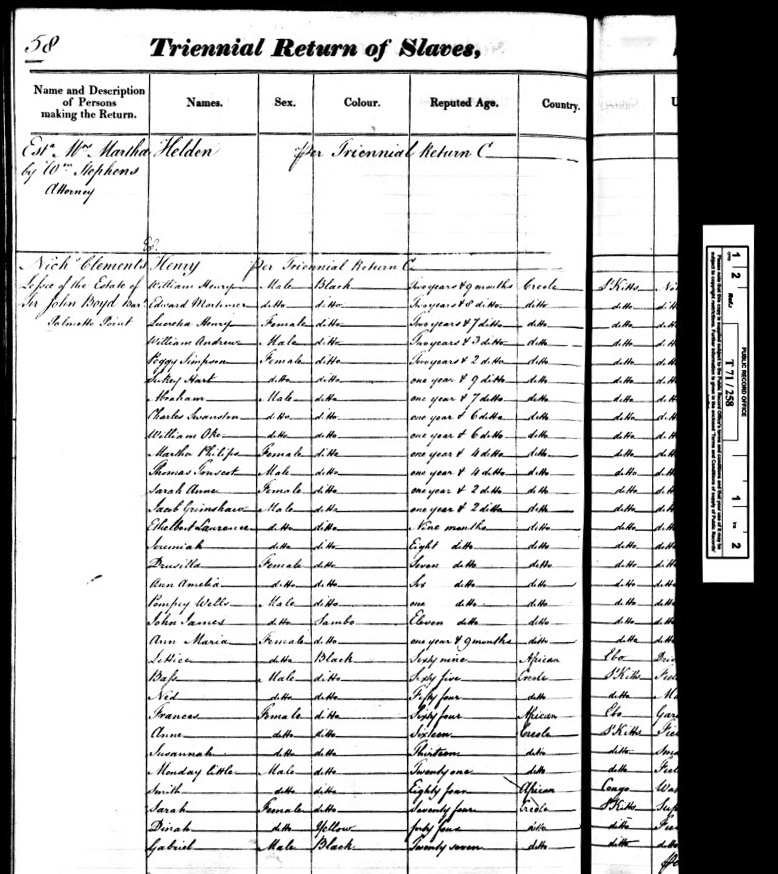 This database contains slave registers from former British colonial dependencies, many of them in the Caribbean, for various years in between 1812 and 1834. Information available on these records includes: name of owner, parish of residence, name, gender, age, and nationality of slave.

At the boundary between the Caribbean Sea and the Atlantic Ocean… 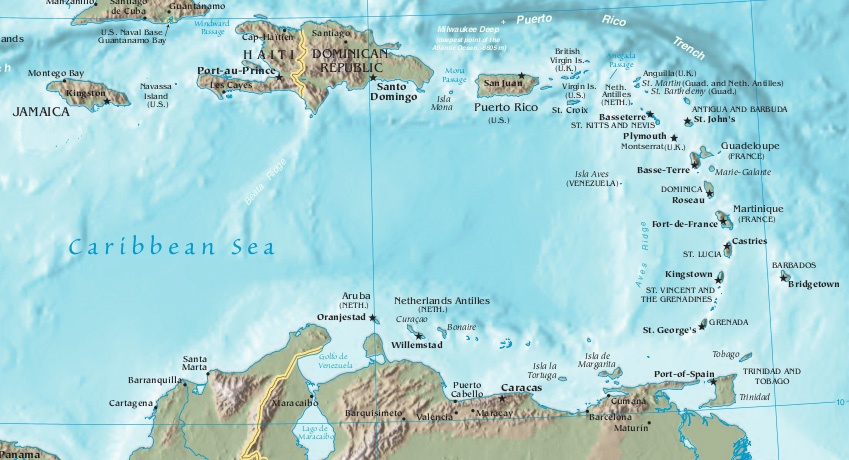