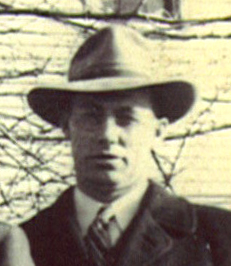 Putting the pieces together…

According to information from Michael Brown, Ralph Grimshaw was the oldest son of Clinton E and Carrie A (Rader) Grimshaw. He was born on July 4, 1908 and married Alice Davis. They had two children, Carol (born February 9, 1937) and Kathryn. Carol married Allan R. Patton; this couple had a son and a daughter.

Thanks go to Michael Brown for providing descendant information and photos of the family of Ralph Grimshaw.

Ralph is the one in the back center, with a tie on.

Group photo of 16 children of Clinton E Grimshaw, taken May 1971, probably at the time of Clinton’s funeral. Faye, Ralph and Russell are in the back row. Photo courtesy of Michael Brown and Steve Abner. 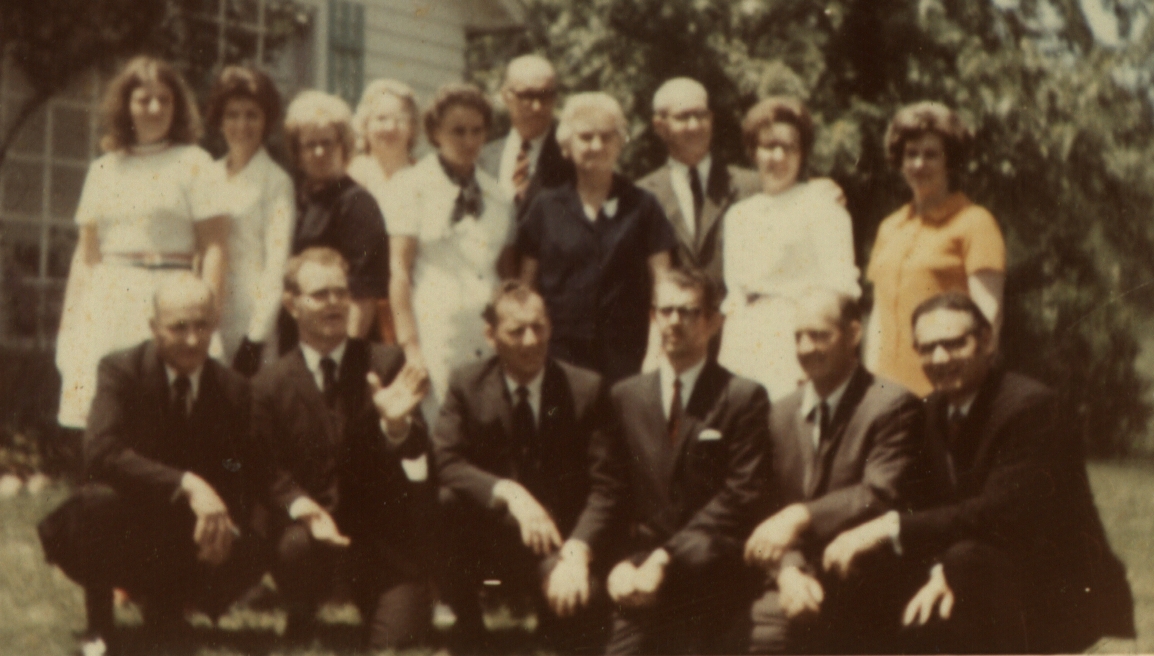 Over the past several years, the Ohio Sheep Improvement Association has provided a number of scholarships to young sheep people who are attending college. Ralph Grimshaw was The Ohio State University Sheep Specialist and the Executive Director of the Ohio Sheep Improvement Association for many years. Ralph was very involved in educational activities for both youth and adults and was instrumental in developing many of the sheep educational programs that we still have today. After his death, a scholarship fund was established at OSIA to honor Ralph and to carry on the tradition of educating our young people about the sheep industry.

Photos, but no written information, on the Grimshaws in Scioto County. Ralph is second from left in the back row. His mother, Carrie, deceased in 1932, is to his left (right on photo). Clinton is to Carrie’s left. 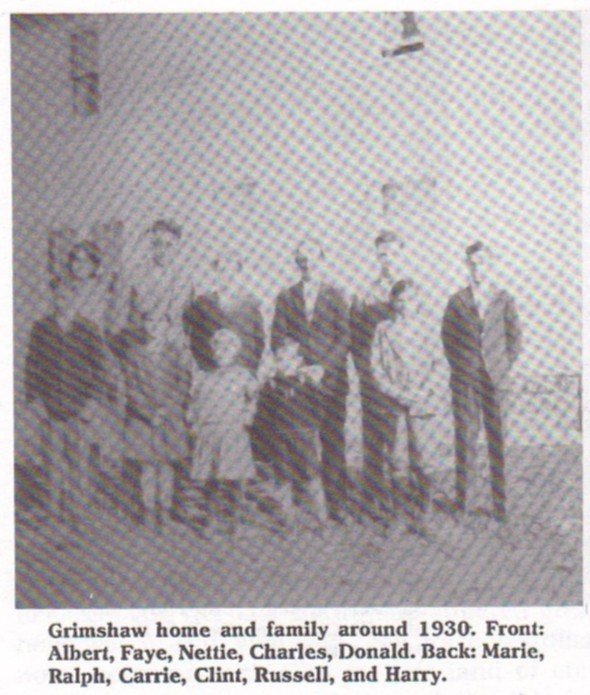 Clinton with Ellen, his second wife: 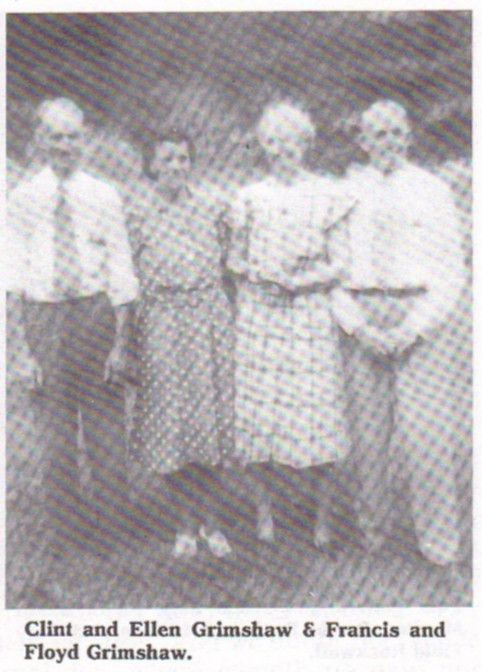 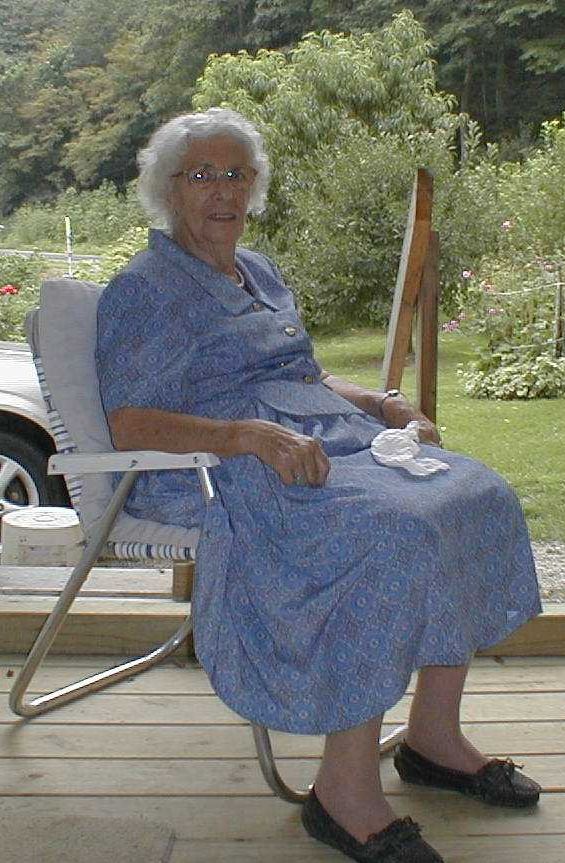