Thanks go to Phyllis Frankenfield for making the information on John and Mary Grimshaw available for this webpage.

I have been trying hard to get more information; but have had many dead leads. This week was a good one. I have gotten the death Certificat for John Grimshaw from the City archives of Philadephia, It lists his Father as Richard Grimshaw from England and his mother Ann Lelby also from England. The informant as Harry Grimshaw ( I don’t know about Harry ) I will try and see if he is a grandson from the 1910 census. I am still working on Mary, I am going to send to the Archives now to see if I can get more on her, but don’t think they need parents in 1900 papers when she died. I was able to get the Death return for Joseph Grimshaw he was 35 when he died also listed his occupation as a Weaver Date of Death June 18, `1900, this is John and Mary’s son that was born in the U.S. Okay now that we have John’s parents what can I do next?????????????????? (If his parents were 25 when he was born that would have been 1800) I am going to run now I just came back from China this week and my head is still not stettled down.

I don’t know if you received my other E-mail, my computer has been funny the last few days, so I am sending to you this way, also. This week I received from the City archives of Phila. death certificate for John Grimshaw, it lists his parents as Richard Grimshaw and Ann Lelby. both from England…… informant Harry Grimshaw ( I do not have any information about Harry so will go back and check the 1910 cenus to see if he was a grandson. Also have a death return for Joseph it lists his occupation as a weaver also, he is John and Mary’s son that was born in the U.S. he died at 35 on June 18, 1900. I am still at a stand still for Mary, but I will keep trying I am going to send to the archives and she if they have anymore on her, in 1900 they did not always put in the parents names, on the death return. Now that we have John’s parents what do you think I can try next……………. If they were 25 years old when he was born that puts them in the 1800’s 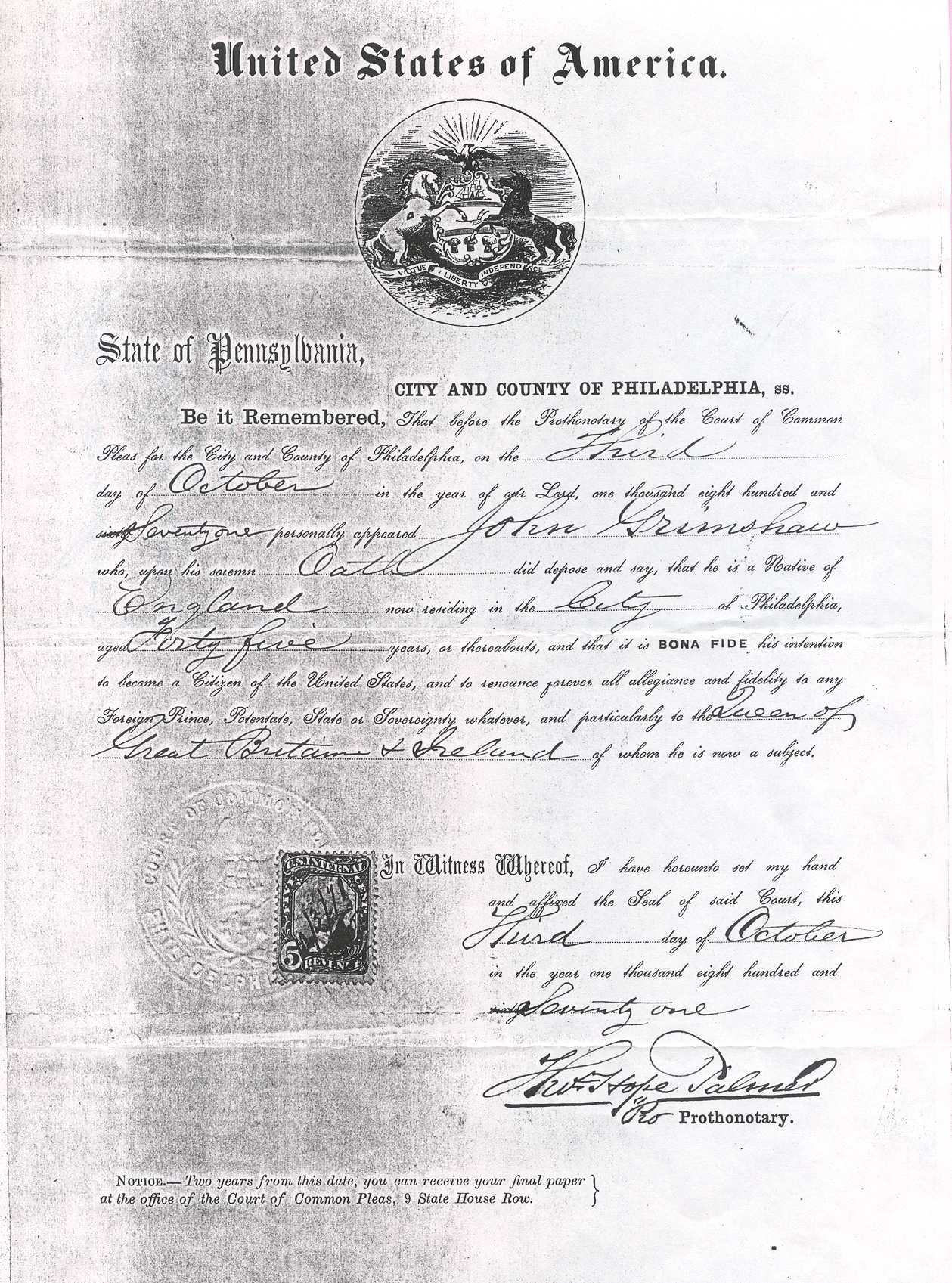 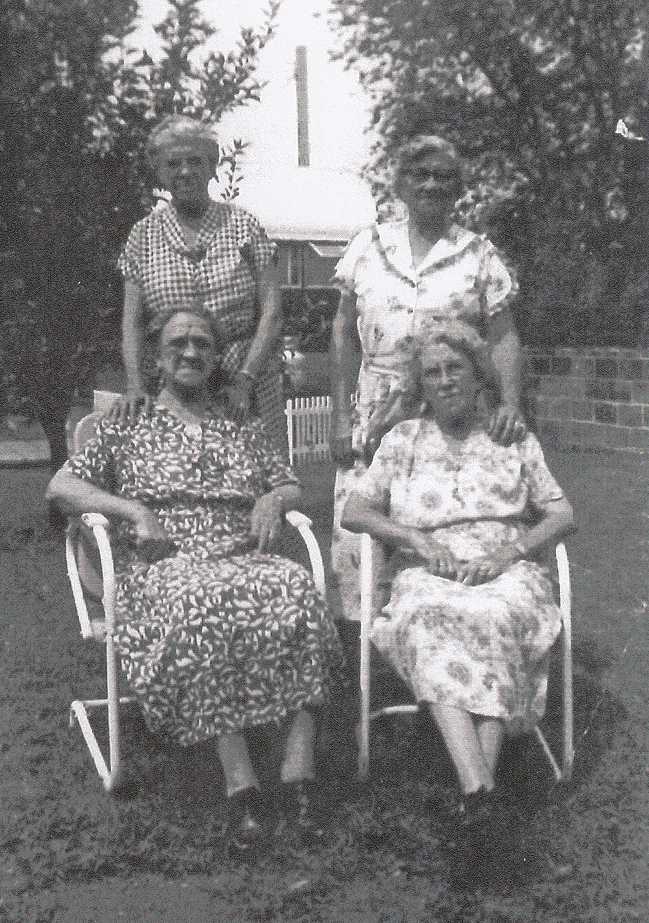