Photographs of Marguerite or Margaret Grimshaw

Photos of Voorhees Allen Herbert, Oldest Son of Marguerite Grimshaw, and His Descendants

Easter Postcard from Marguerite (Grimshaw) Herbert to Her Son, Voorhees

Thanks go to Karrin Werrenrath for providing the information on this webpage. Karrin’s website is at the following address:

Thanks also to Thomas T. Grimshaw for making the connections that made this webpage possible.

A partial descendant chart for James and Ellen has been prepared by Karrin Werrenrath and is shown in Figure 1 below.

The 1870 U.S. Census (see Figures 2a and 2b below) found James living with five of his children in the 8th Ward of Brooklyn. This record indicates that Ellen was not with the family, nor was the third child, Halton (twin of Margurite or “Maggie”?). A younger brother of Marguerite, Walter, is also indicated as living with the family.

Figure 2a. Partial 1870 U.S. Census Record showing James and five of his children living in Brooklyn. A more complete record for the census is included in a companion webpage.

Figure 2b. Image from Ancestry.com

Karrin Werrenrath has included on her website many pictures of Marguerite Grimshaw and her descendants; the most applicable for this webpage are shown below and in subsequent sections. 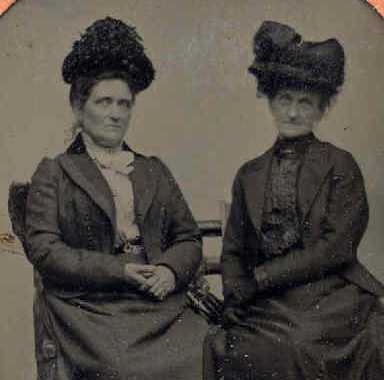 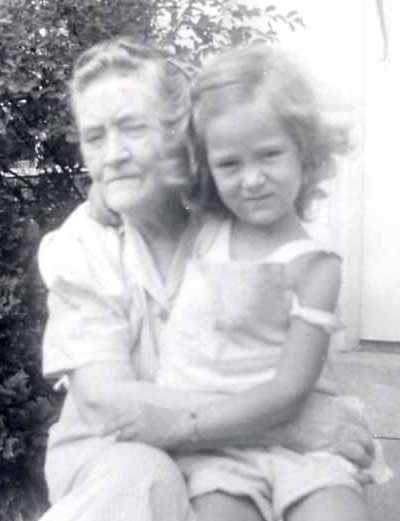 I’m also attaching a couple more pictures of VA Herbert, my grandfather…    and his truck, from Long Island, NY.   He met my grandmother, Ella Augusta May, at church. She played the organ.  He owned a hardware store, I do believe, and sold it, bought a brand new Pierce (sp? Pearce) Arrow, which I have pictures of by the way, and packed up his family of 4 girls, and wife, and hired a driver, and moved to CA.  My Mom was 12, so about 1926.  They settled in the Glendale, CA, area.  My Grandfather, then, went back to school and became a DOCTOR!!  He was, of course a Mason and a Shriner, too.  How he did all that with 4 girls, don’t know.  He ended up practicing in Beaumont CA…..during WWII.  We’ve always had a strong sense of “medicine” in our family.   I have  a picture of him next to a skeleton.  Pretty funny. 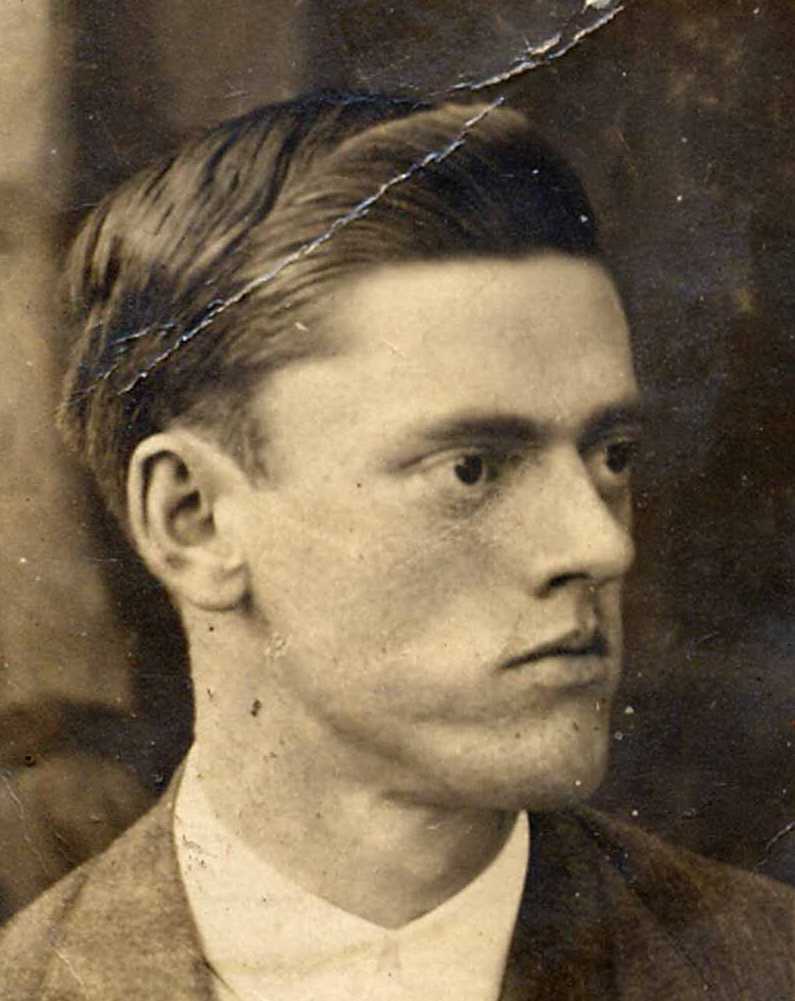 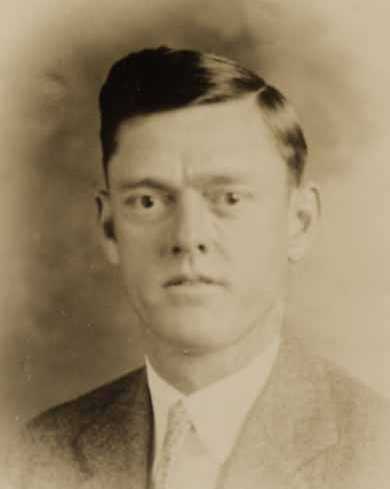 Voorhees Allen and Augusta (May) Herbert 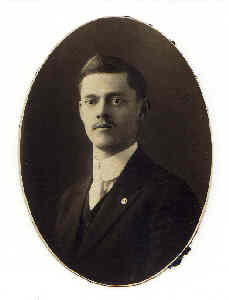 VA and Ella Herbert engagement picture: group family picture of Ella Augusta May and Voorhees Allen Herbert, 1909??, 3rd from the left, S. Franklin VanSise, in front of him, Flora May VanSise. 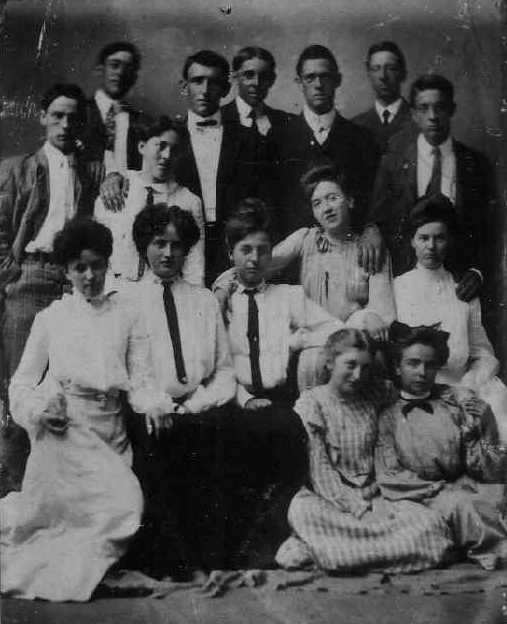 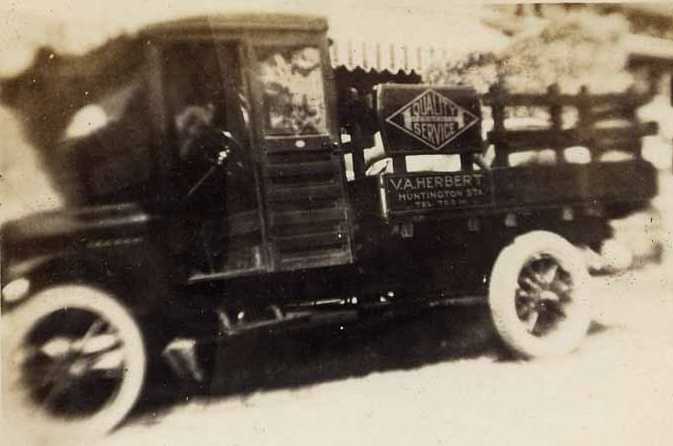 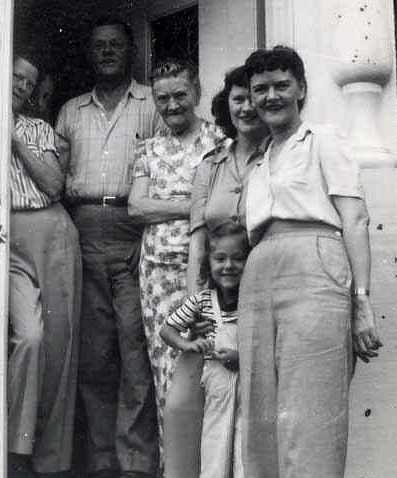 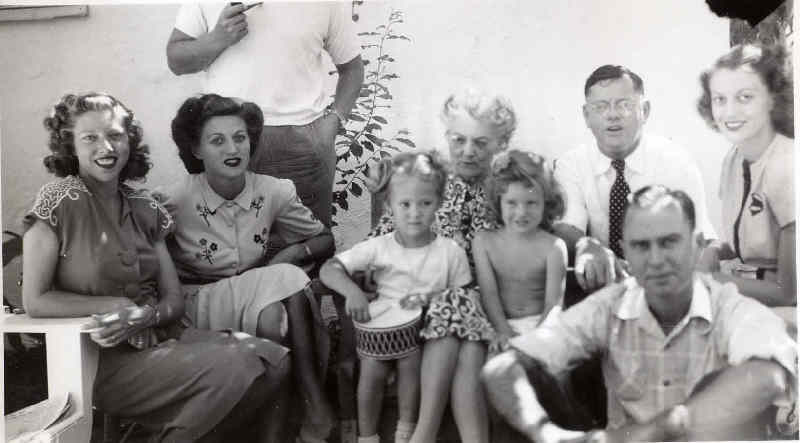 Cynthia May Herbert, Dorothy May Herbert, Vera Arlene Herbert and Ella Winifred Herbert…all in their twenties, probably in Southern California 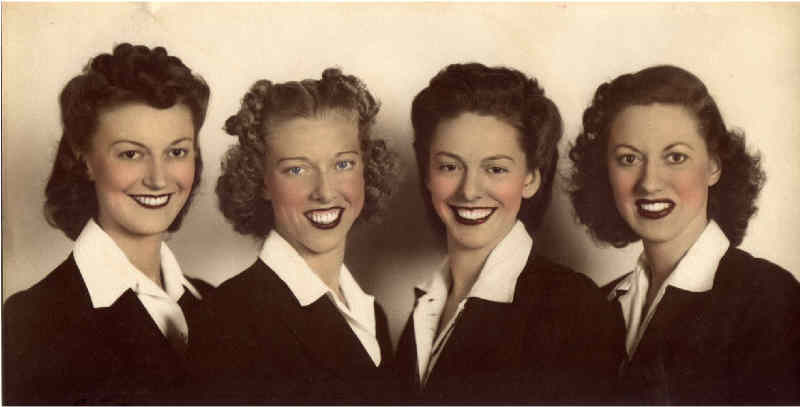 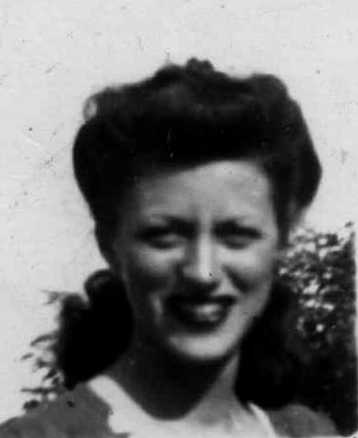 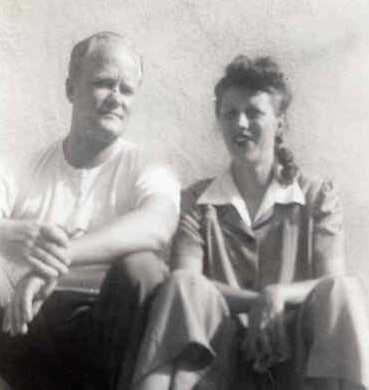 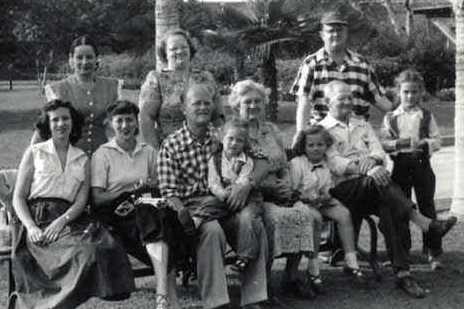 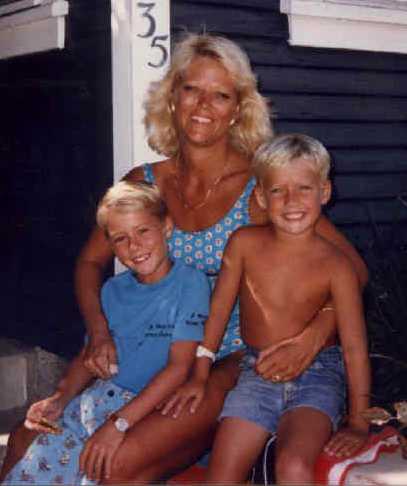 Albin, with the ball, and his twin sister, Judith Tollin Grimshaw 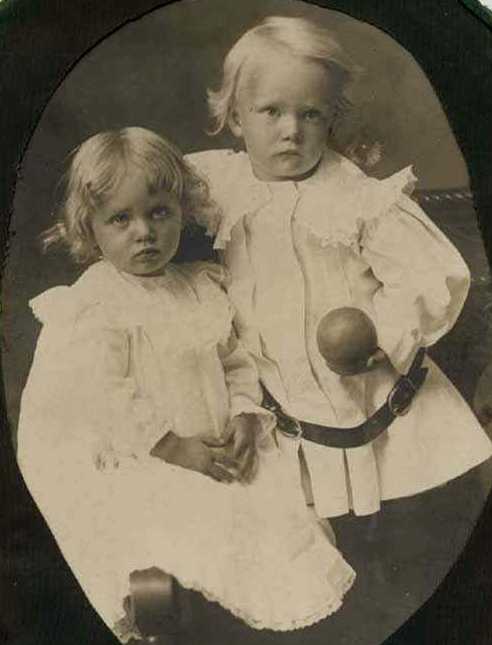 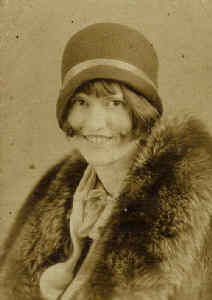 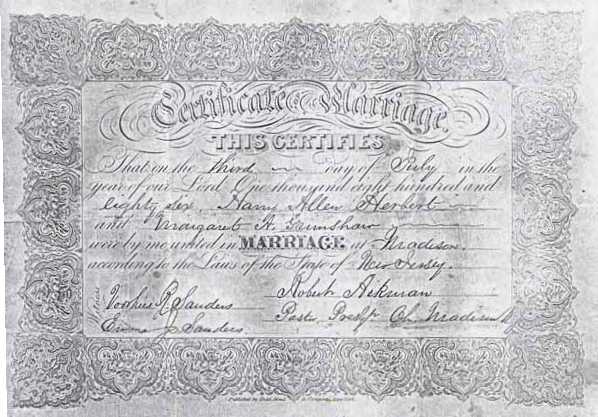 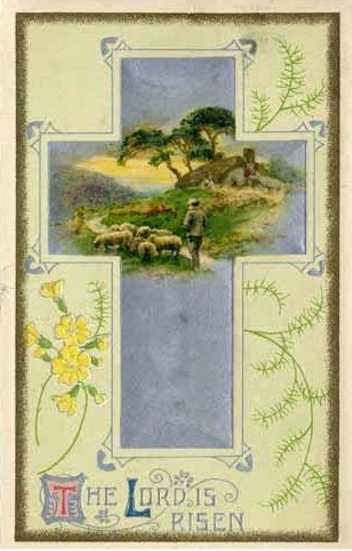 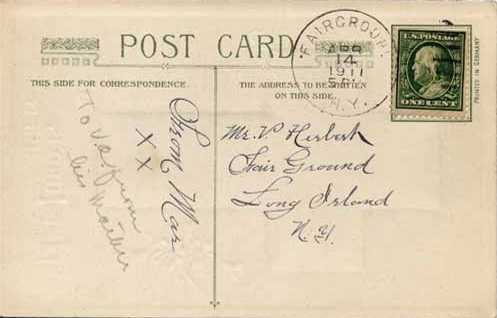 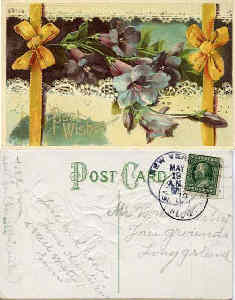 Karrin Tollin provided these additional pictures, which will be put in the correct position later. 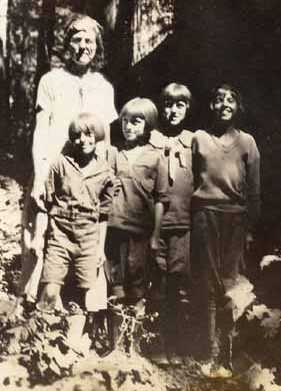 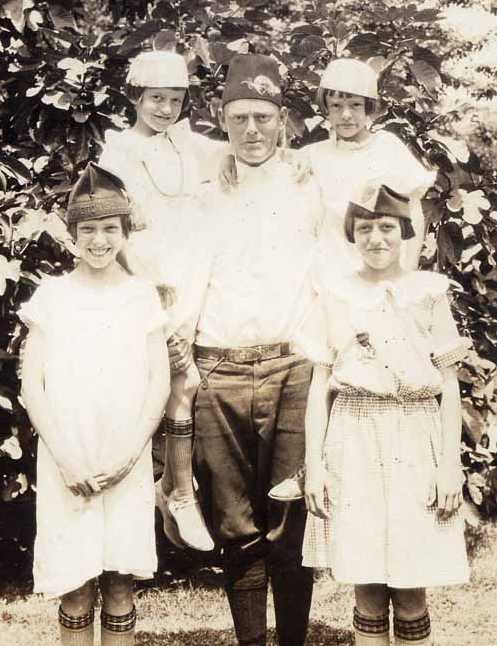 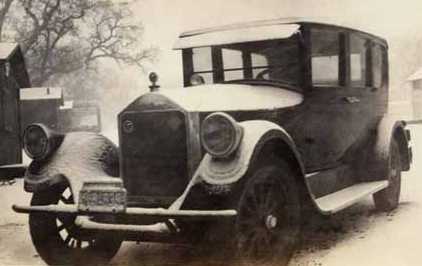 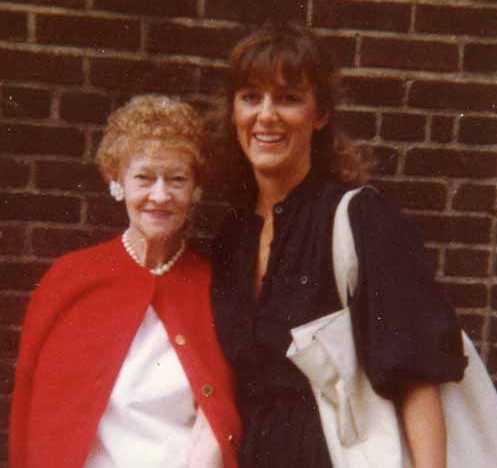 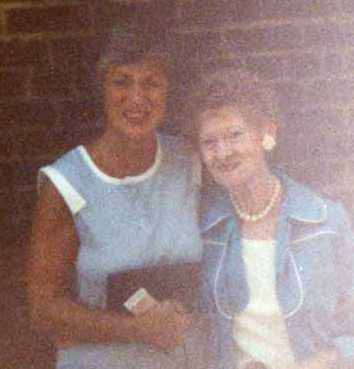 Karrin Tollin provided these additional pictures, which (agian) will be put in the correct position later.

Tom Hayes and VA, with Bones 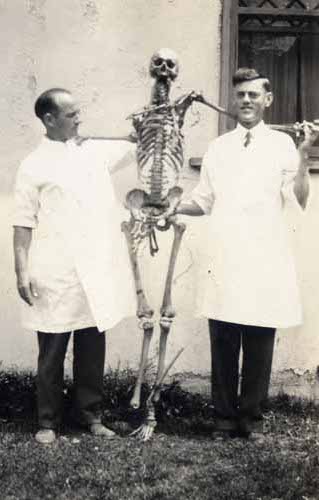 Vee Coming Back from Hawaii 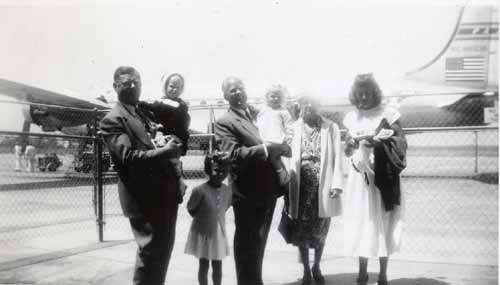 I’m attaching another picture, VA, holding my cousin Jackie, I think, my Dad, Albin Tollin, holding me I think, VA’s wife, Ella Herbert, and my Mom, Winifred Herbert Tollin. Oh, and that’s my cute sister smiling in the fore ground. Evidently Vee, came back from Hawaii, not pictured. Check out the airport, and the chain link fence! I’m positive it was LAX!!! No security, remember those days!

Win and Vee in Palm Springs 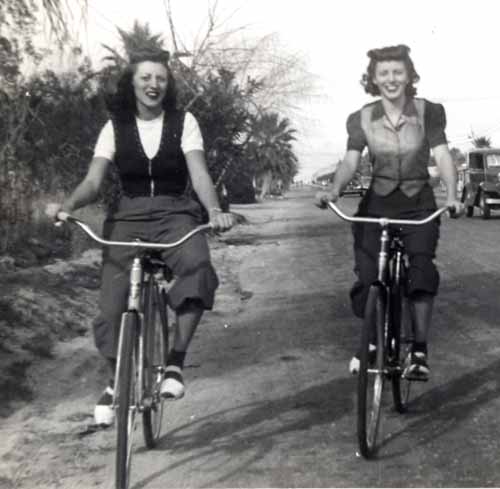 Just put on another, of my mom on the left, and Vee on the right, sisters, having fun riding bikes in Palm Springs!