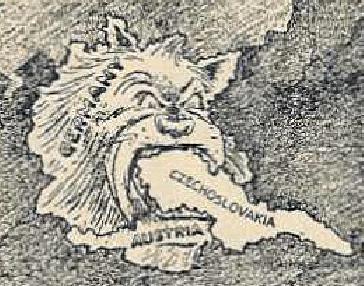 Note: This webpage has been superceded by another webpage on Henry Ewart Grimshaw. Click here to go to the replacement webpage.

Henry Grimshaw authored two books while at the Department of History at the “Boys High School” in Brooklyn, NY. Both books were published with Jack Estrin of the History Department of Boys High School and then Christopher Columbus High School in the Bronx. The books, published in 1938 and 1940, respectively, were “Modern Problems in European History” and “The World Today”.

It is not yet known which Grimshaw family line Henry is descended from. A reasonable guess would be that of Francis and Frances Grimshaw (see companion webpage), since that family lived on Long Island and left many descendants there. However, Henry’s name does not yet appear on the descendant chart for that family.

Henry Grimshaw Was at the Boys High School in Brooklyn, New York 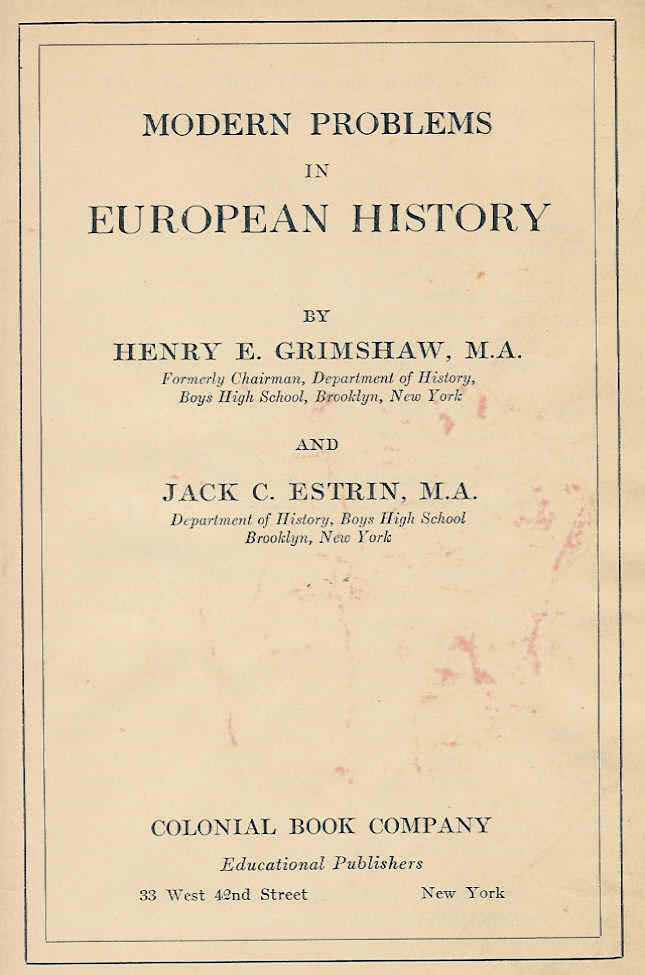 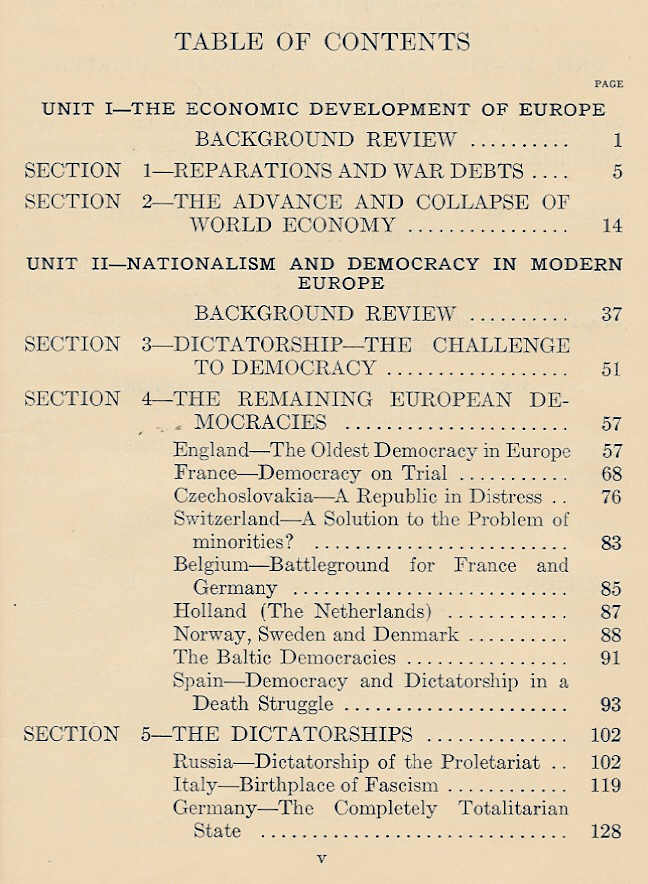 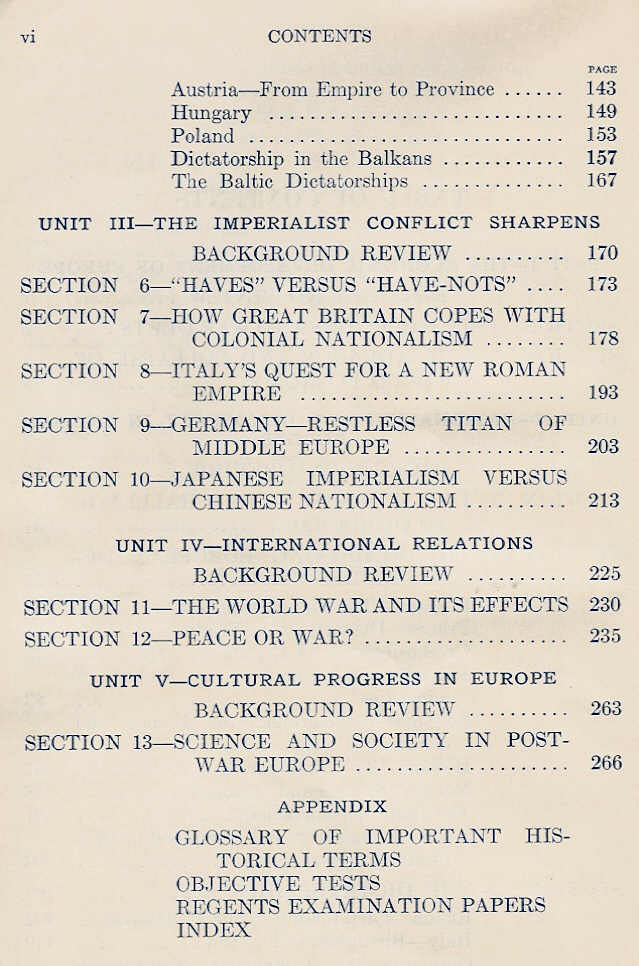 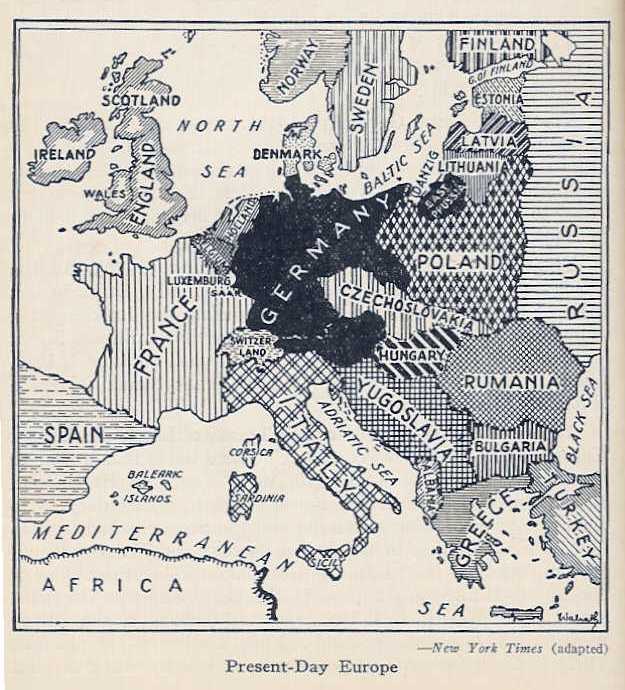 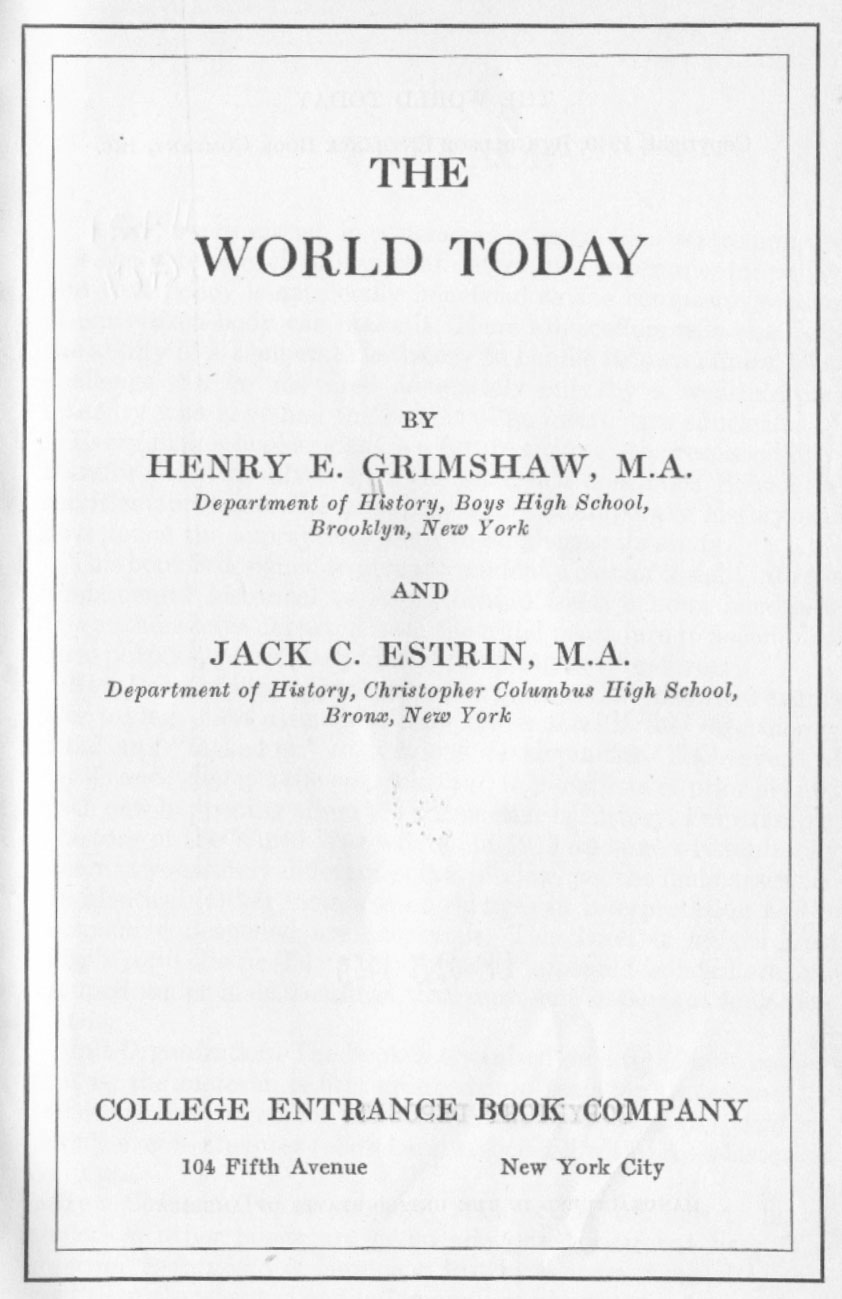 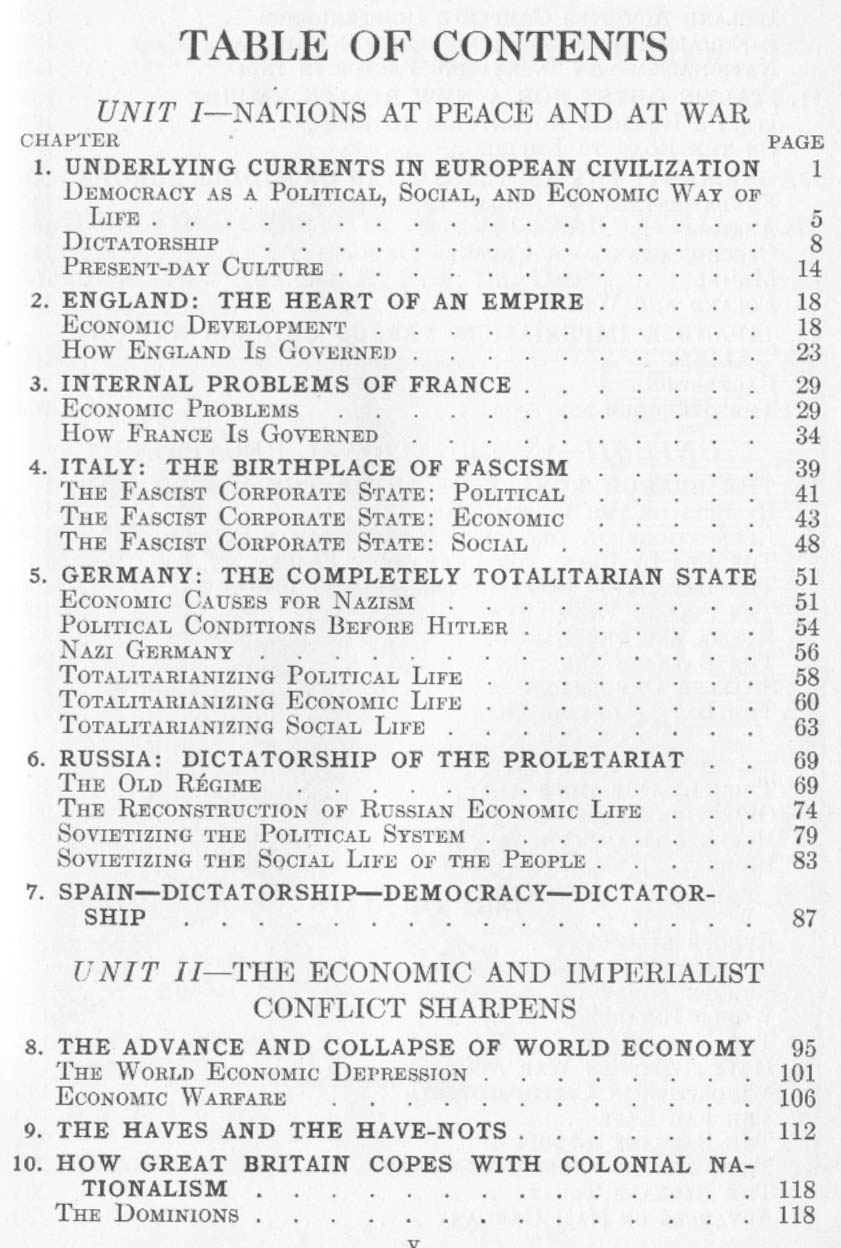 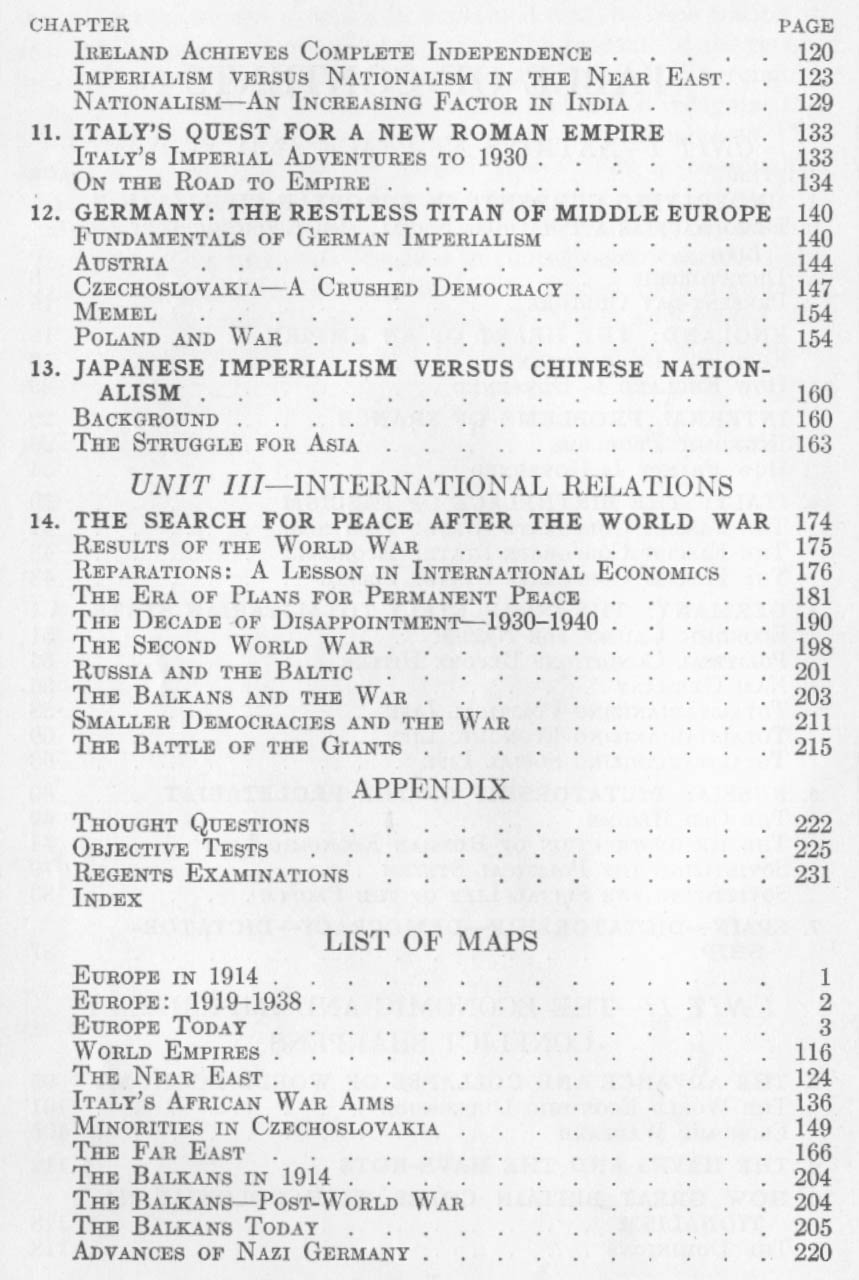 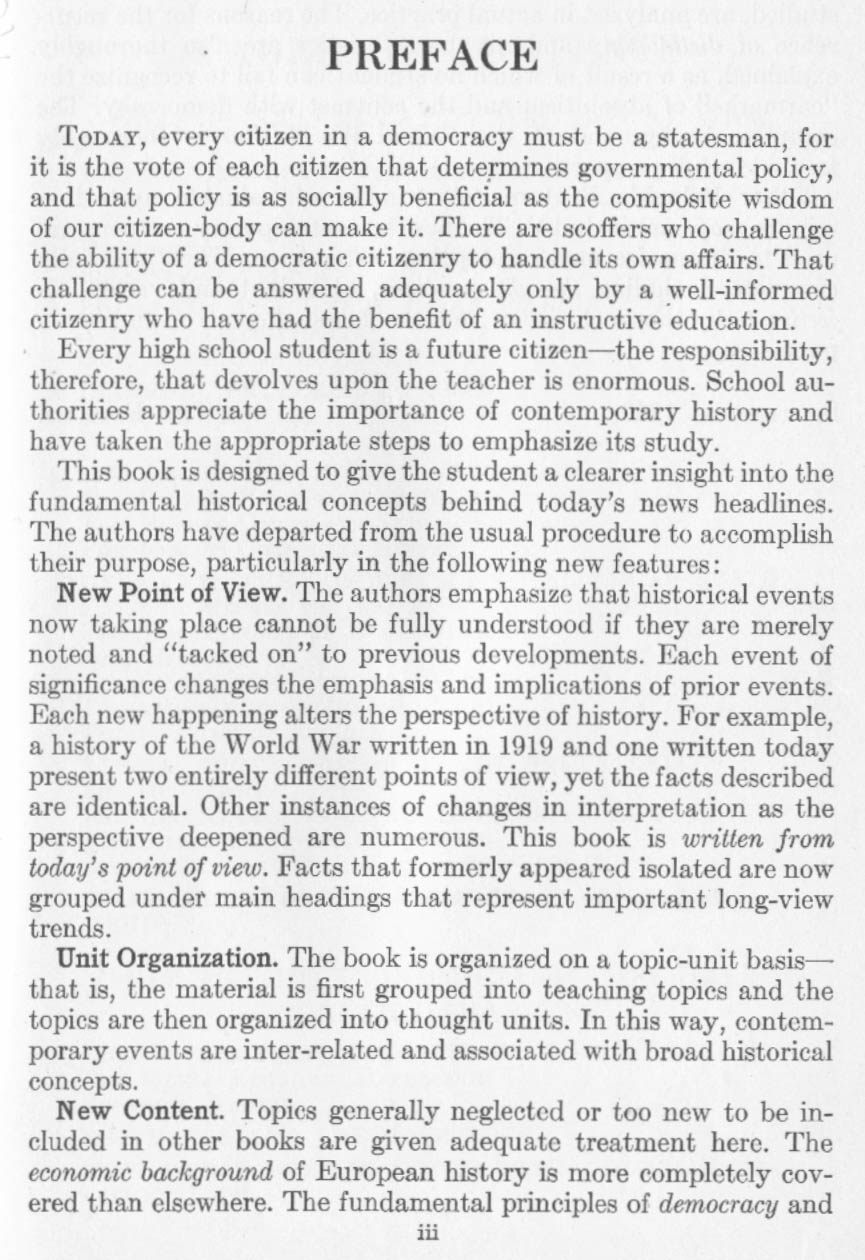 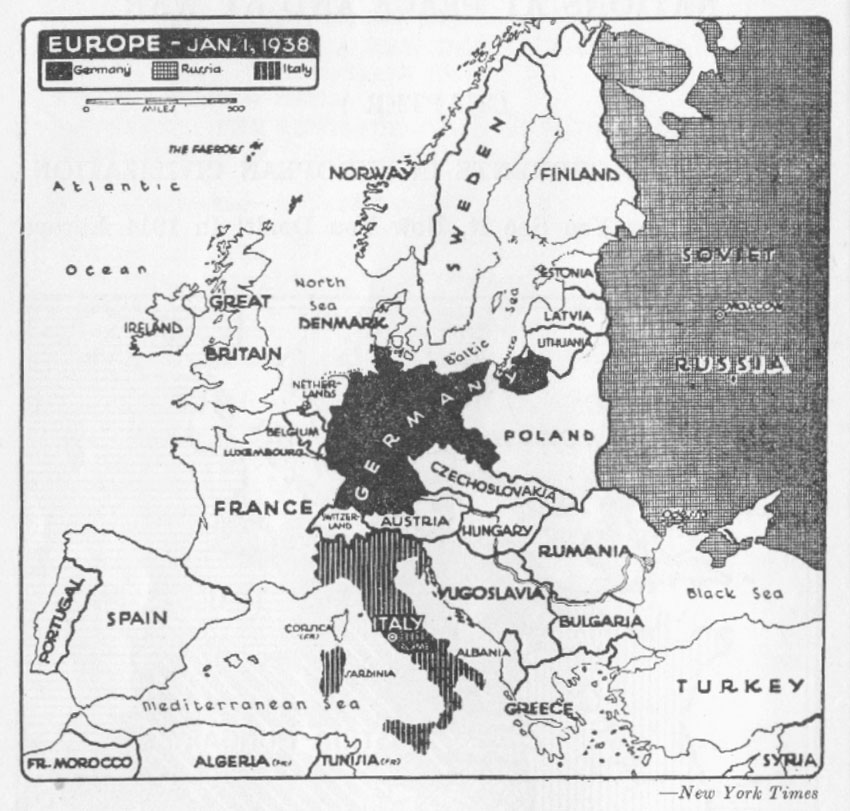 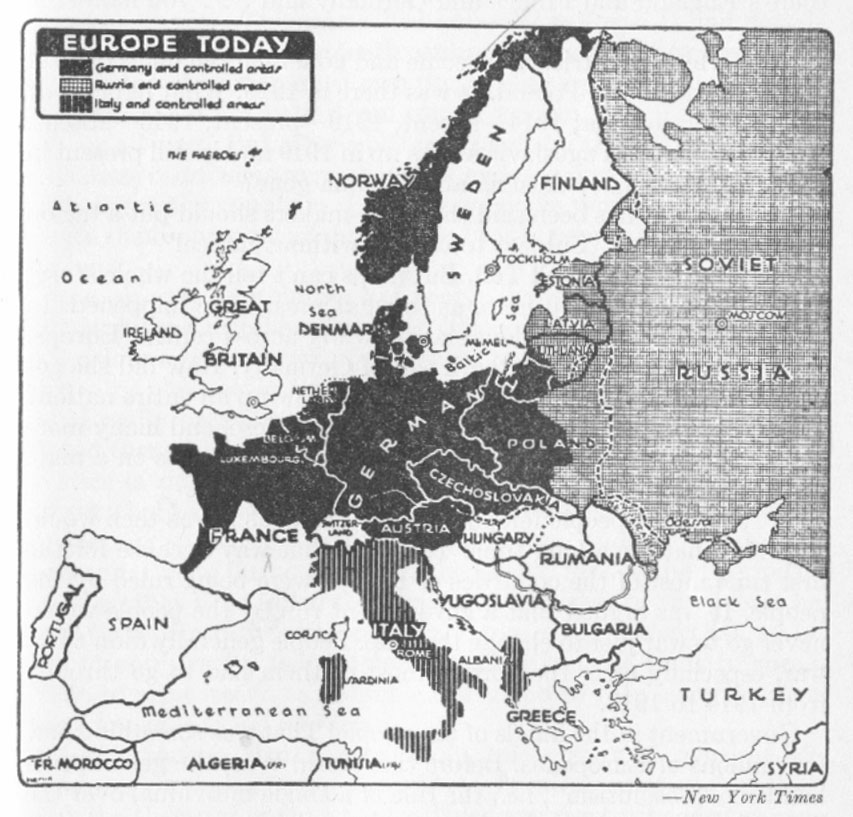 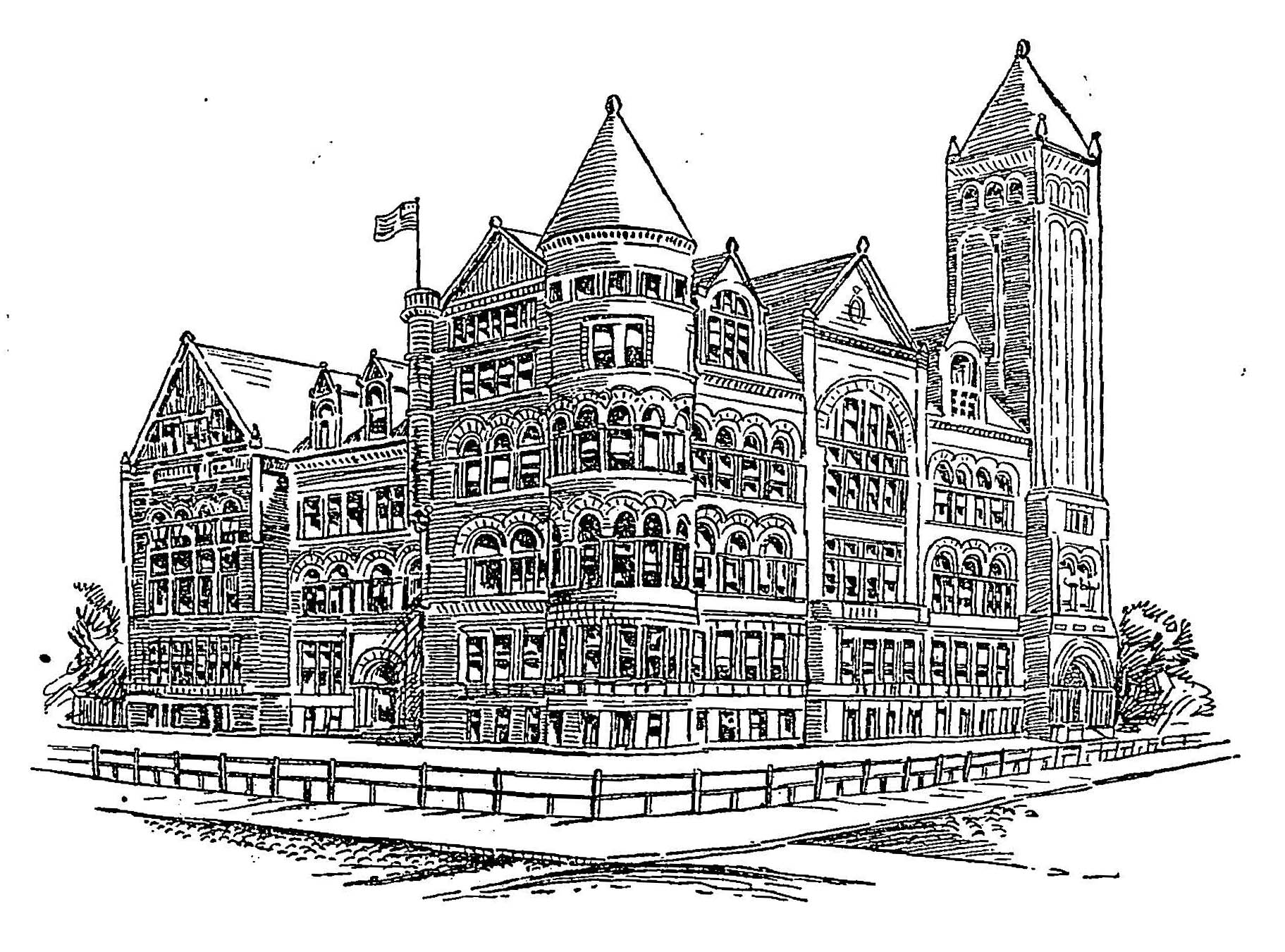 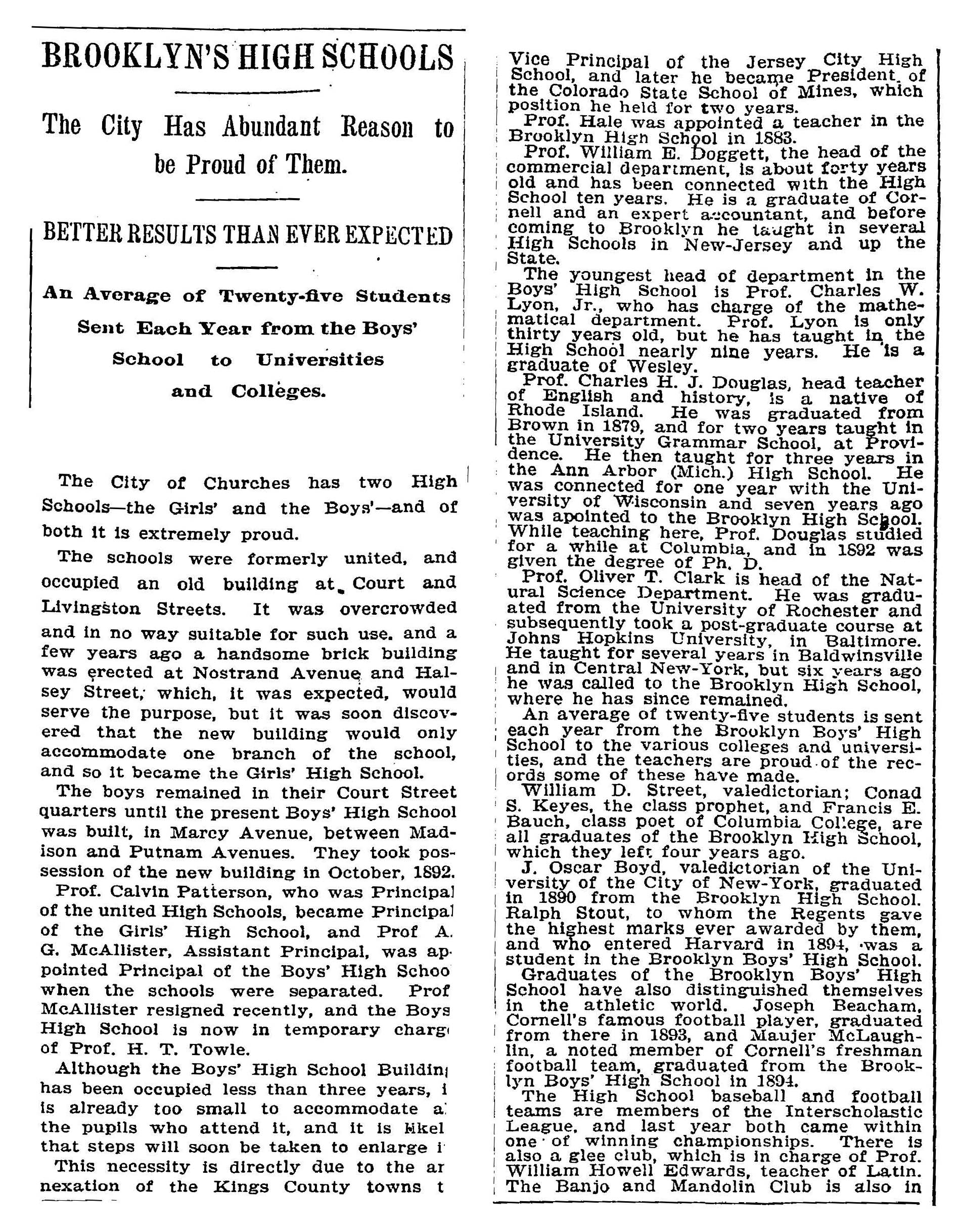 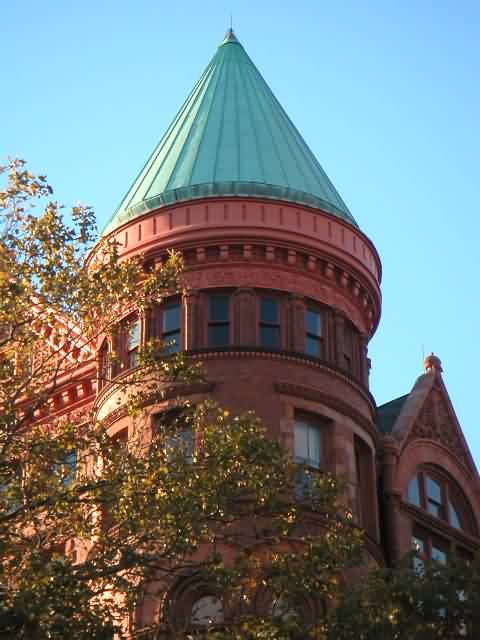