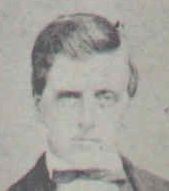 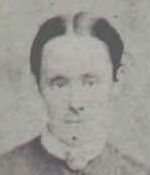 George’s older brother, William Henry Grimshaw, and his wife Hannah (Benton) Grimshaw, also emigrated to America and lived in Wisconsin. They are described in a companion webpage.

Ancestor and Descendant Chart for George Grimshaw from Ancestry.com

Photo of Rebecca Grimshaw and Her Grandchildren

George Grimshaw Was Born In Dukinfield, near Mancherster

Thanks go to Steven Gerard Grimshaw for providing the information on this webpage. Photos are from Steven’s webpage at:

The following photo is from Steven Gerard Grimshaw’s website. The child in Rebecca’s lab has not been identified. 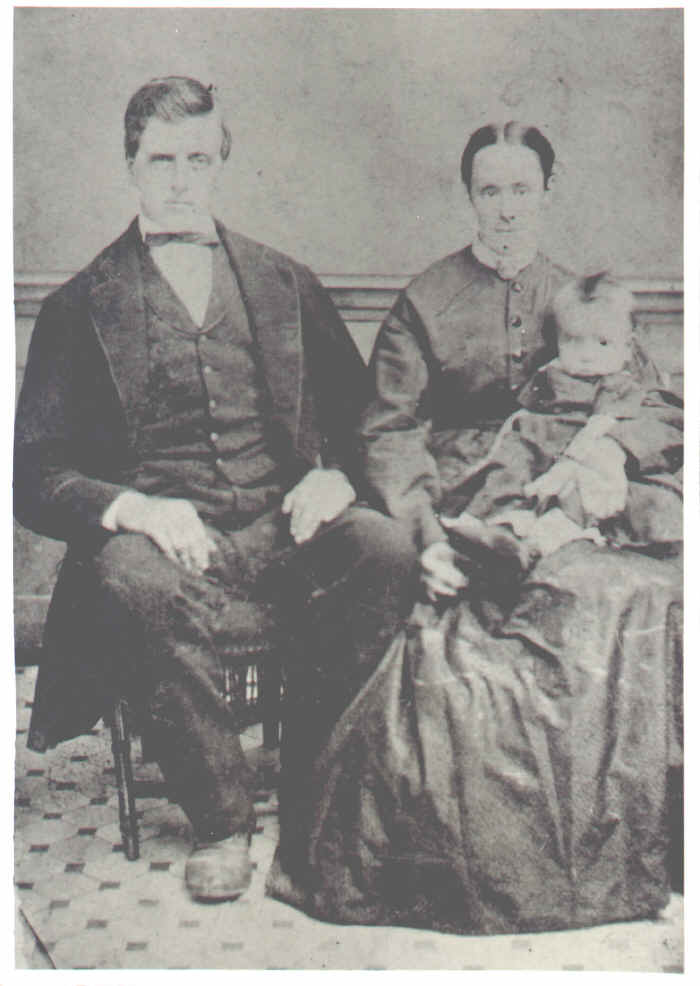 The David Jeffrey Reitz Family Tree on Ancestry.com provides extensive information on George Grimshaw’s ancestors and descendants. The chart is shown below with George’s parents, George and Ann (Higginbottom) Grimshaw. The Patterson Family Tree has additional information on the Bertha Grimshaw and Albert Nelson line. The Rowe tree has more information on the Rowe children of Sarah J (Grimshaw) Rowe.

Steven Gerard Grimshaw posted the following photo of Rebecca Grimshaw and her grandchildren. 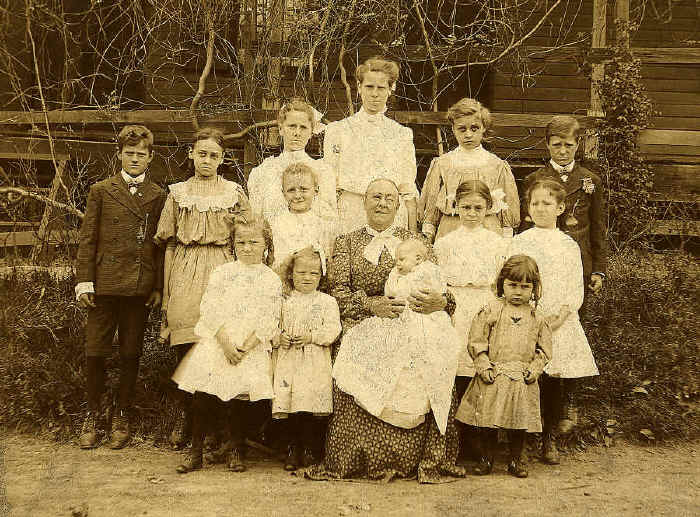 Click here to go to the source for Rebecca Grimshaw and Grandkids.

Steven Gerard Grimshaw’s website also has a picture of George Morse Grimshaw, which is shown below. 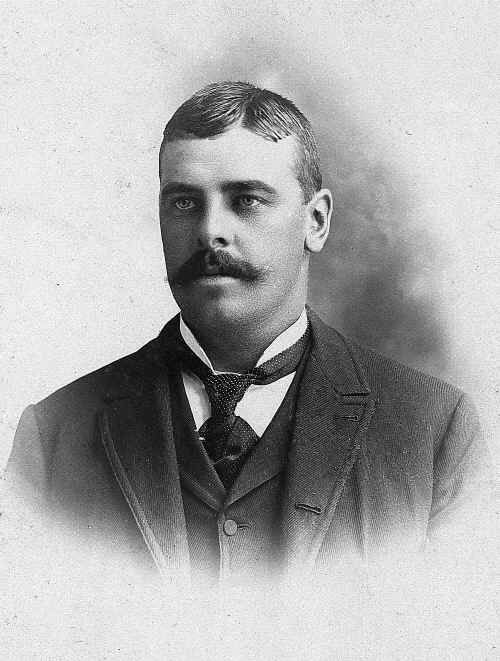 George’s birthplace, is near Ashton-under-Lyne, a suburb of Manchester, as shown in the maps below. 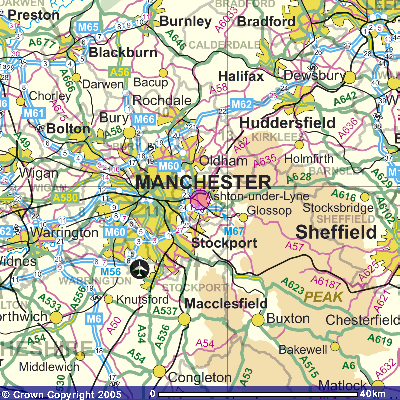 George and Rebecca Grimshaw are buried in St Peters Cemetery near St Louis, Missouri. Thanks go to Susan Ing for taking the photos and making the transcriptions shown below.

A photo of the graves are shown below.

A closeup of George Grimshaw’s gravestone is shown below.

The entrance to St Peters Cemetery in St Louis is shown in the following photo. 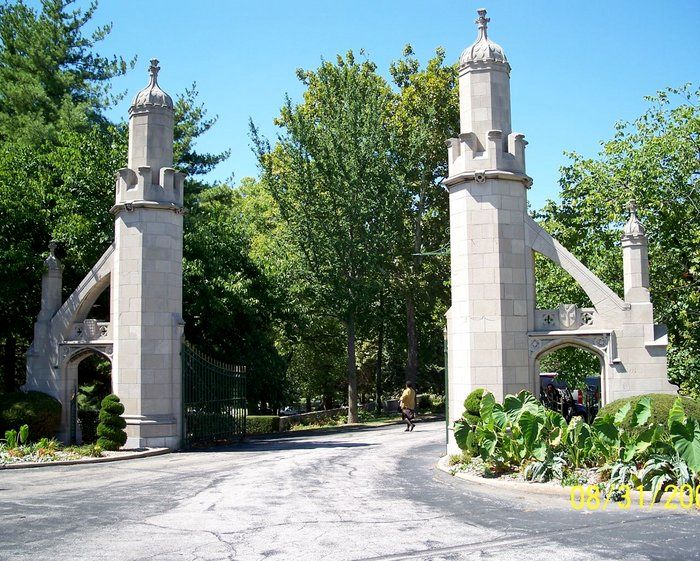 William Henry Grimshaw was born in Dukinfield in 1828 to George and Ann (Higginbottom) Grimshaw. He married Hannah Benton in 1851 in Manchester Cathedral, and the couple emigrated to Wisconsin in time for the birth of their daughter, Sarah J Grimshaw, in 1856. Little is yet known of this Grimshaw couple, except that their daughter married William J Rowe and that couple had four children. William Henry and Rebecca (Benton) Grimshaw are described in a companion webpage.

Children of George Grimshaw and Ann Higginbottom are:

In the 1880 Census a man by the name of John Leech was listed as living in George’s household; He was listed as a White Male, Age 21, Relationship to Head of Household was Servant; Single; Occupation was Farm Laborer. POB was Pensylvania; POB Father was Penn.; POB Mother was Penn.

In the 1900 Census, George is not listed and Rebecca is listed as a widow.

1900 Census has Rebecca living next to George Morse Grimshaw:

1910 Census has Rebecca living with Alfred Grimshaw, his wife and nieces. Rebecca is identified as Mother and Alfred as head of household.

Children of George Grimshaw and Rebecca Kennedy are: 6
i. Harry3 Grimshaw17.

Child of William Grimshaw and Hannah Benton is:

63. George Grimshaw Last Will and Testament.