Note: Webpage is in preparation.

Jay and Bessie Rogers are described on a companionwebpage. The webpage for Jay’s parents, Jeremiah and Martha (Bennett) Rogers,
may be found on another companion webpage.

The purpose of this addendum to their webpage is to present a number of relevant photos without making that webpage too long. Shown below is a set of old pictures that Jay Rogers had in his possession while he was still living.

Old Photos in the Possession of Jay Rogers

Thanks go to Charles Anderson, Oacoma, SD, for making the family photos for Bessie Cummings available.

Shown below is a set of priceless photos that were in the possession of Jay Rogers, who apparently held them dearly, judging by the tone of the writing on the backs of the pictures. The photos are presented below in somewhat random order (for now) and without the usual cropping of pictures presented on this website. Jay’s entries on the backs are also presented because they provide almost as much value as the photos themselves. 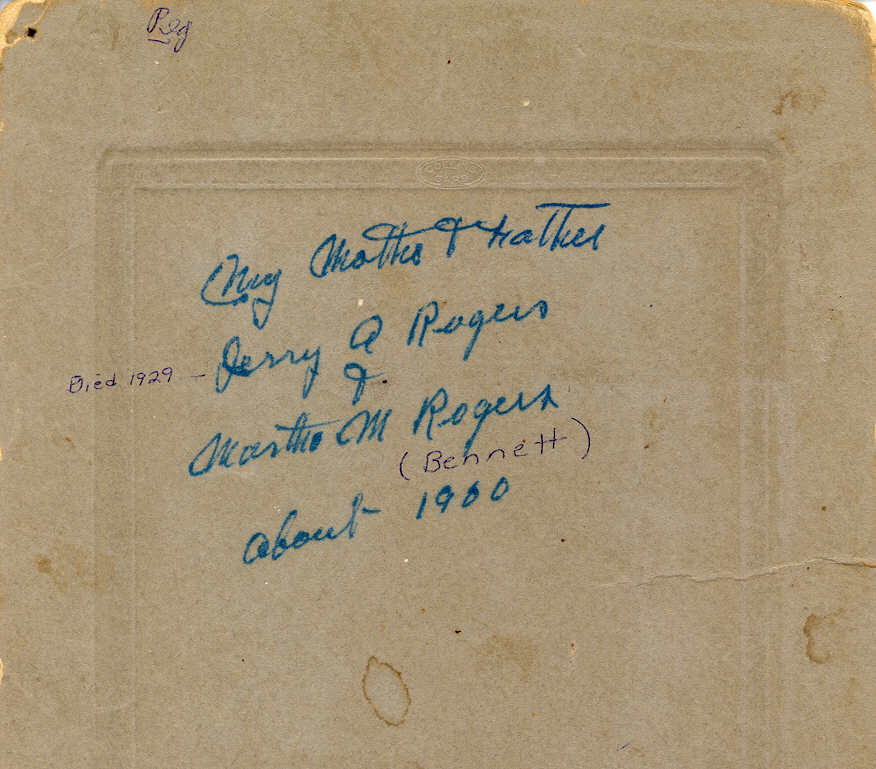 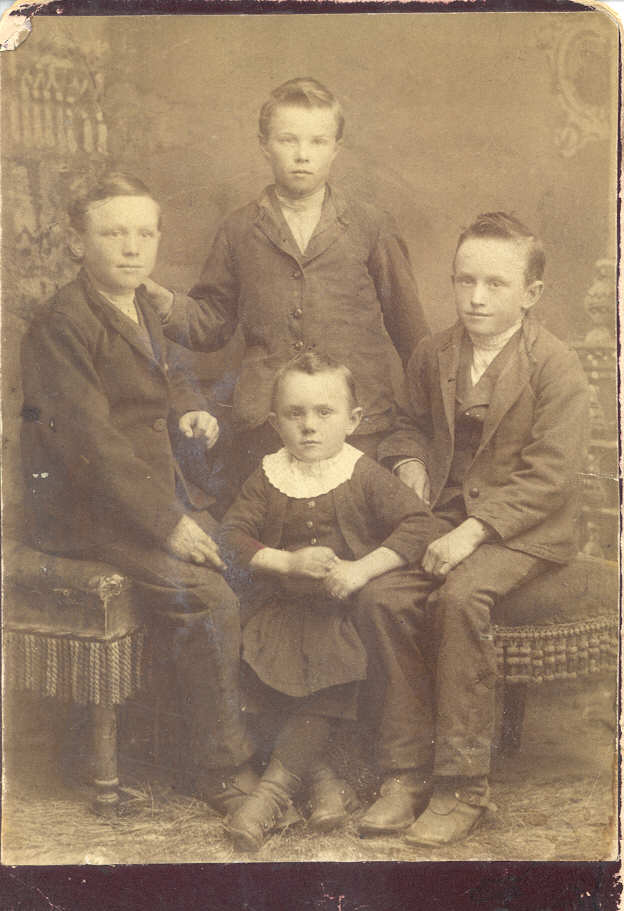 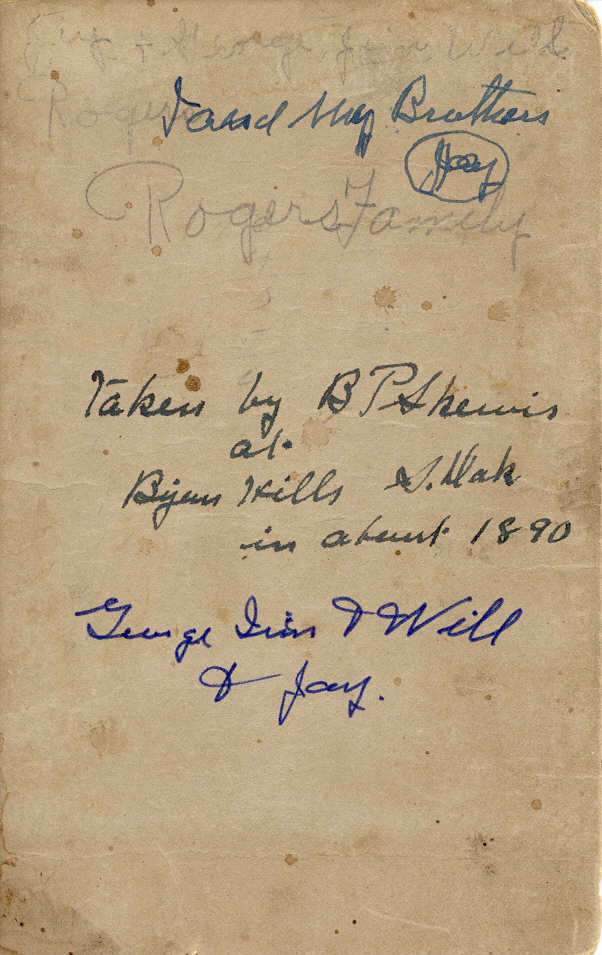 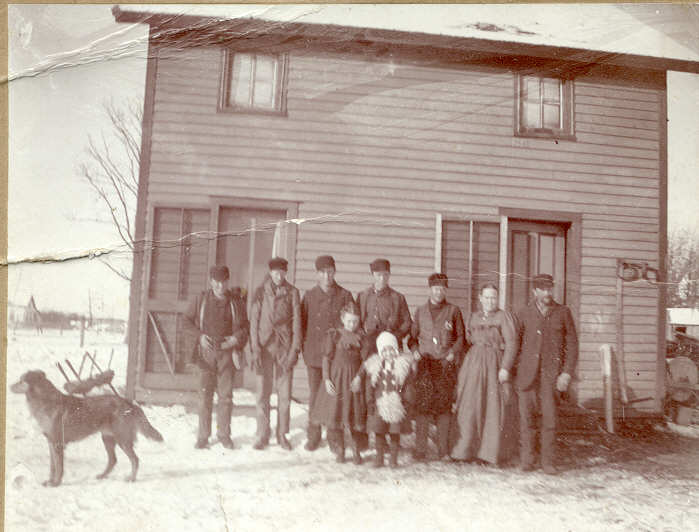 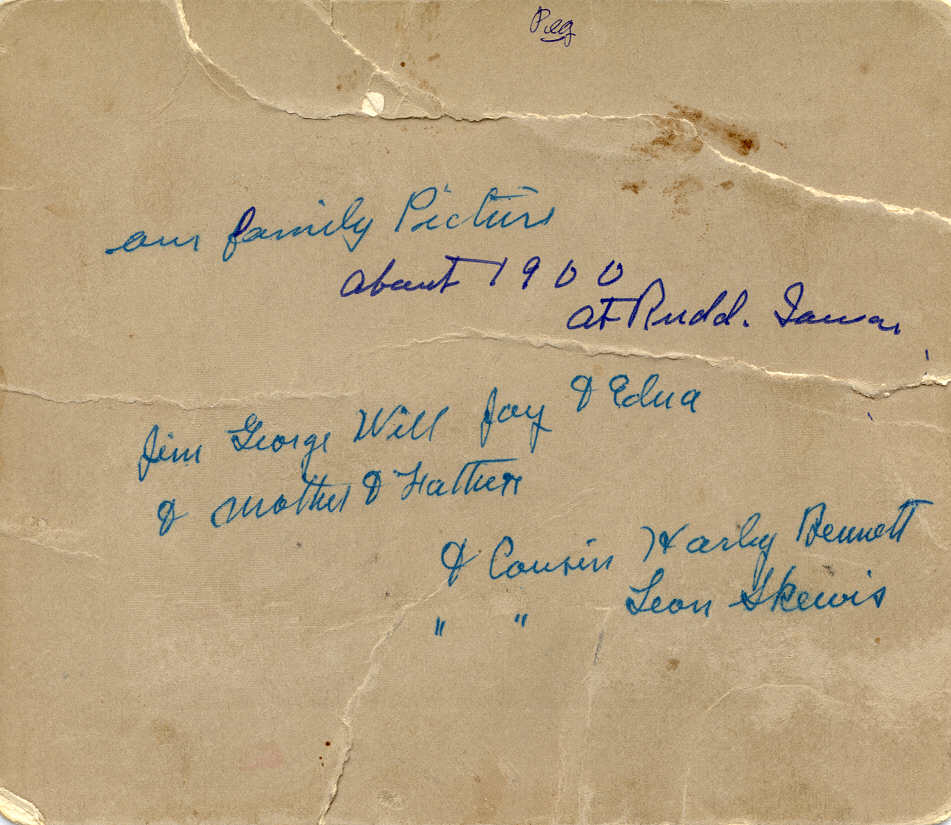 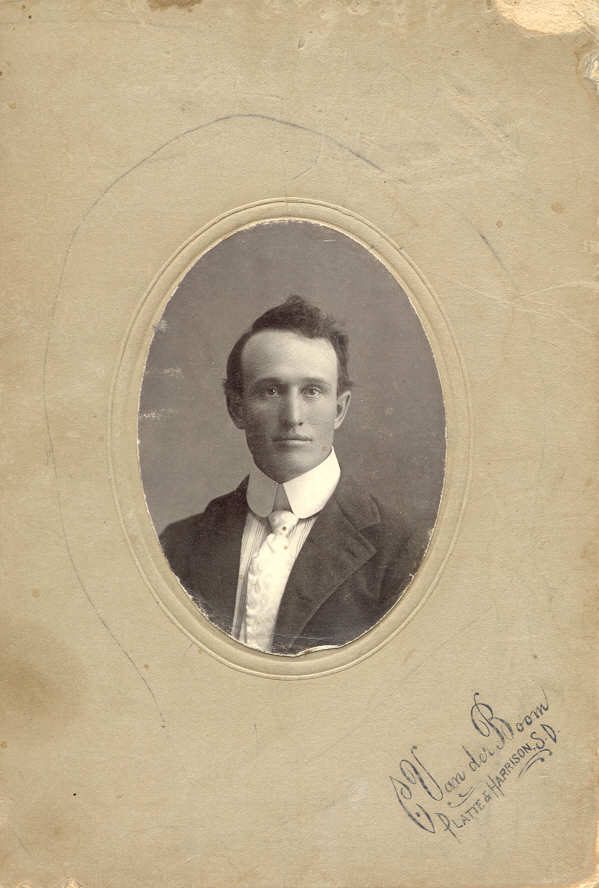 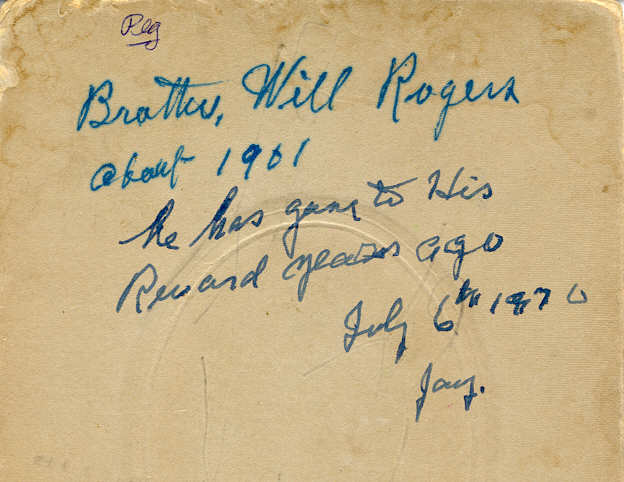 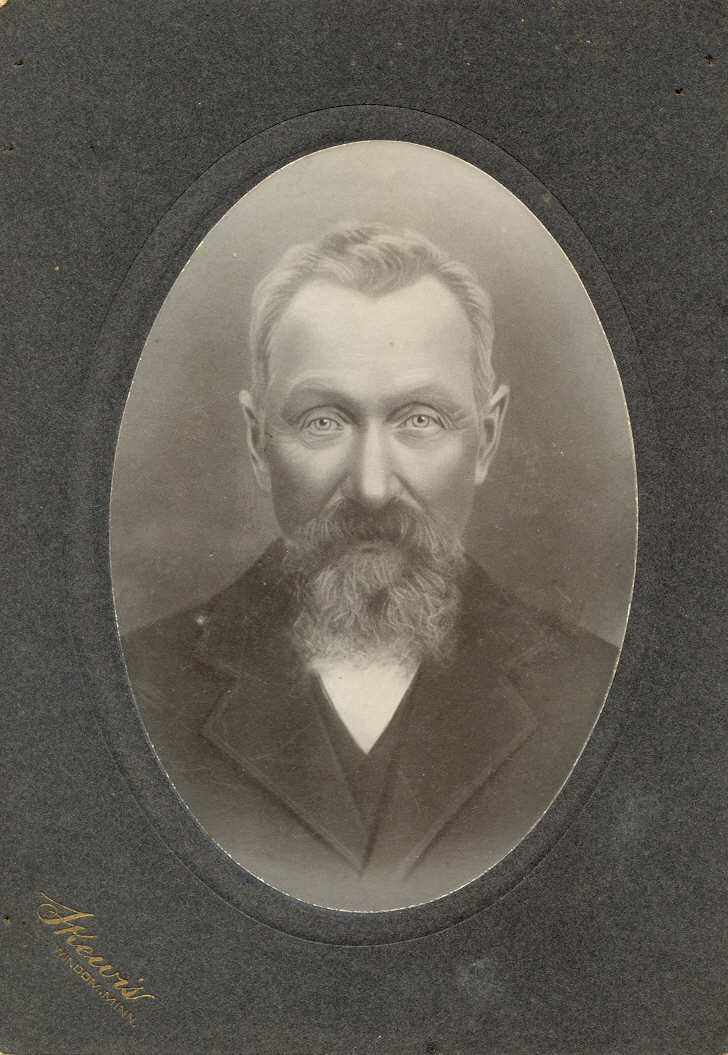 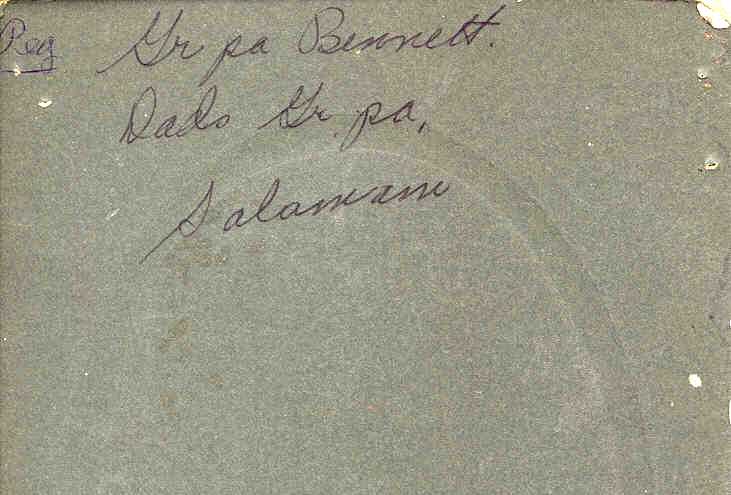 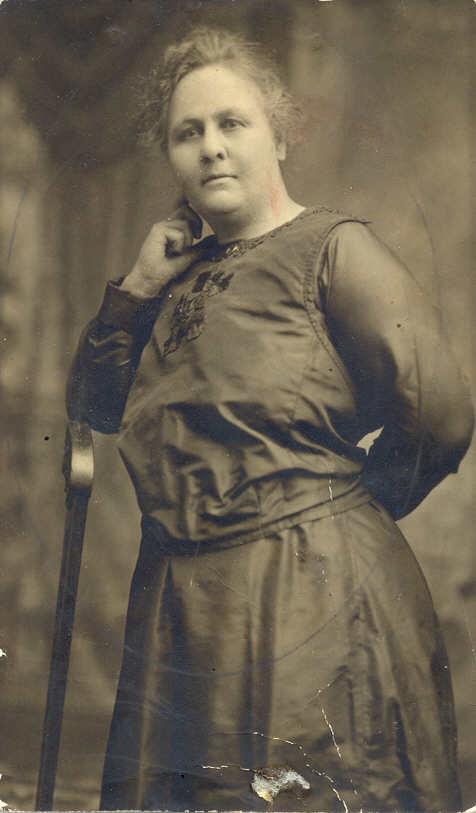 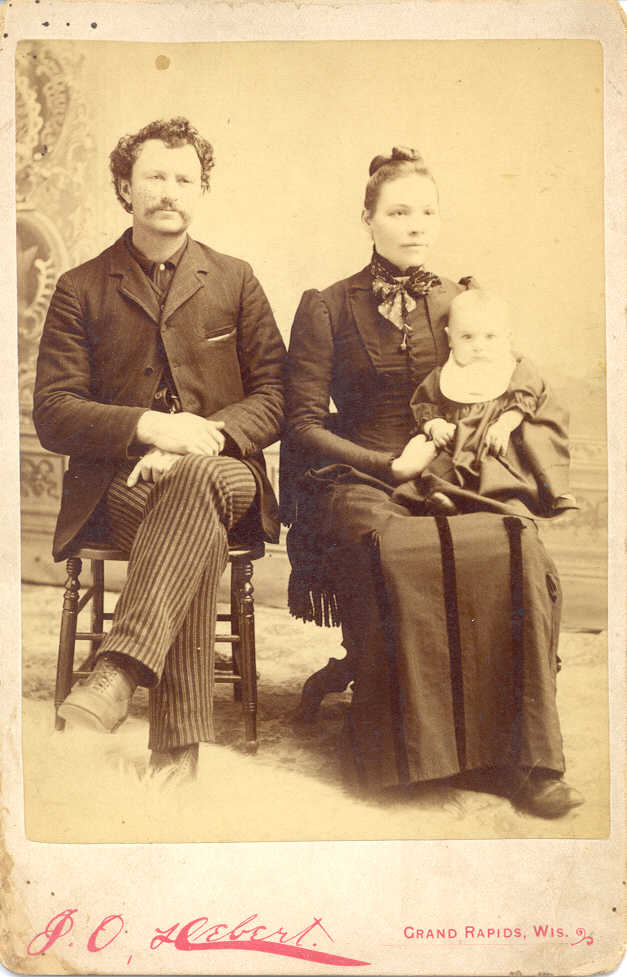 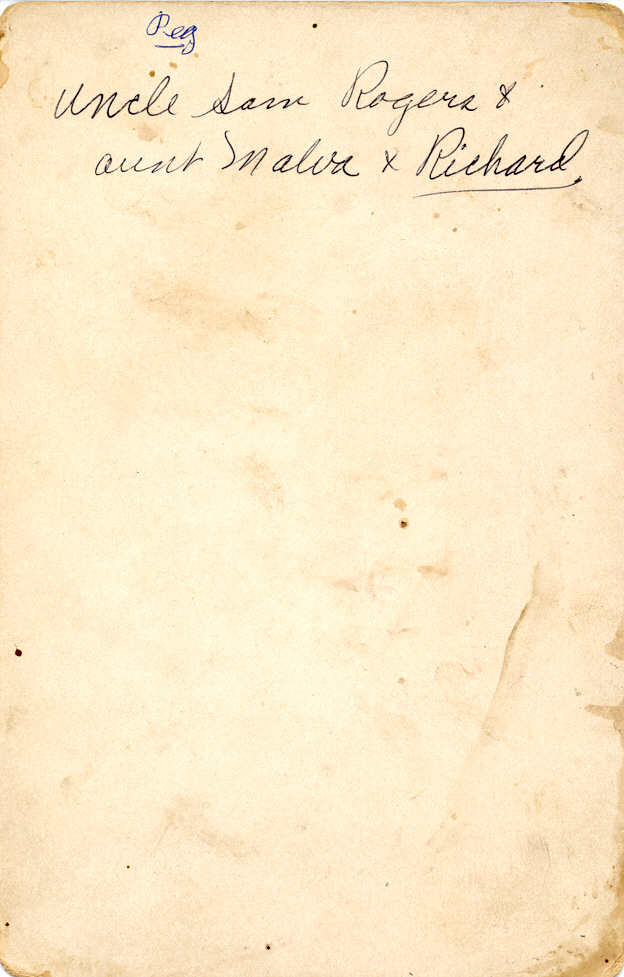 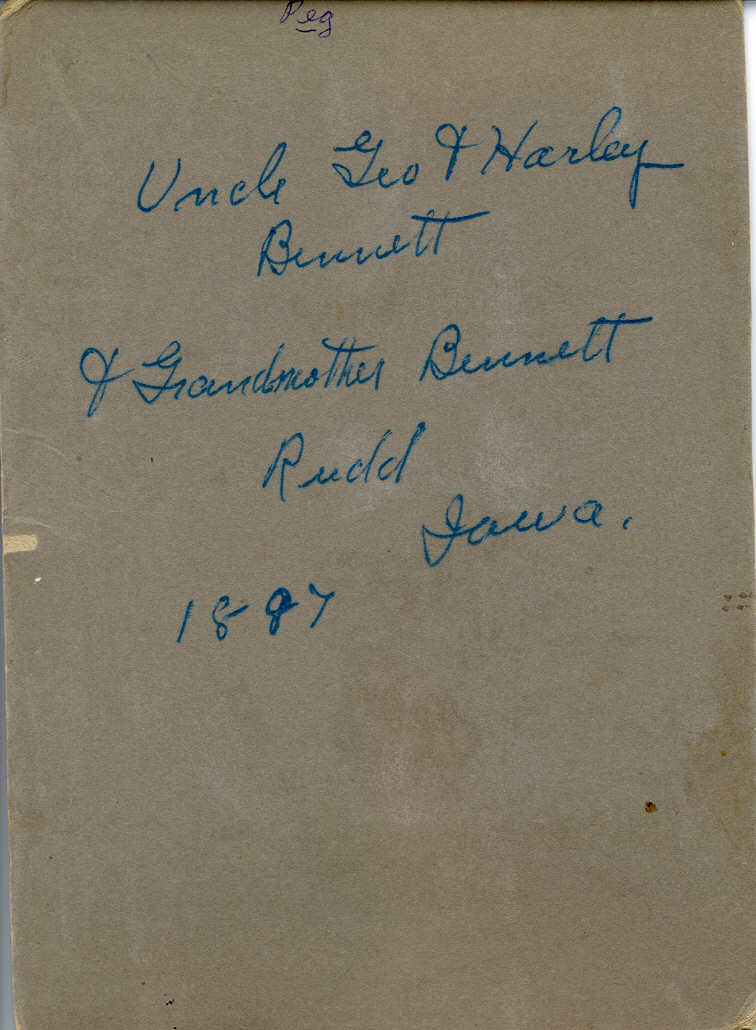 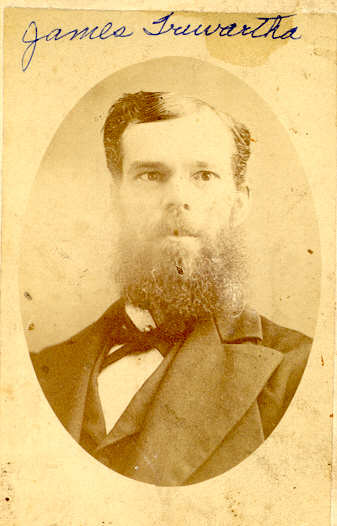 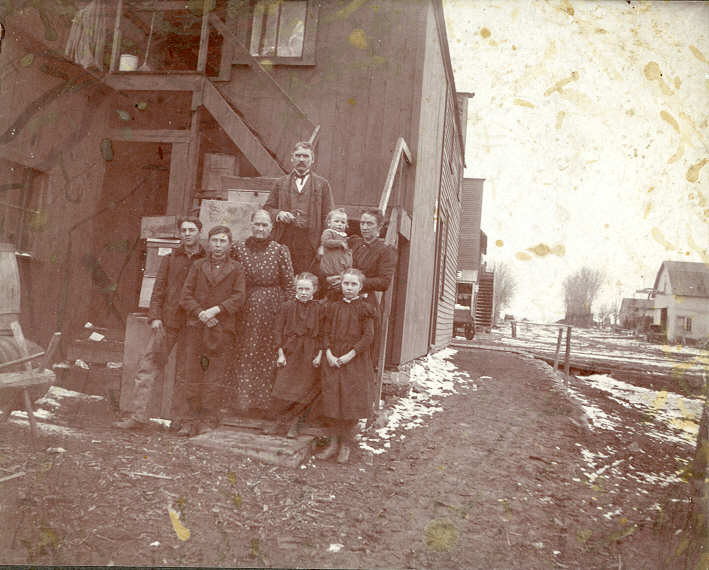 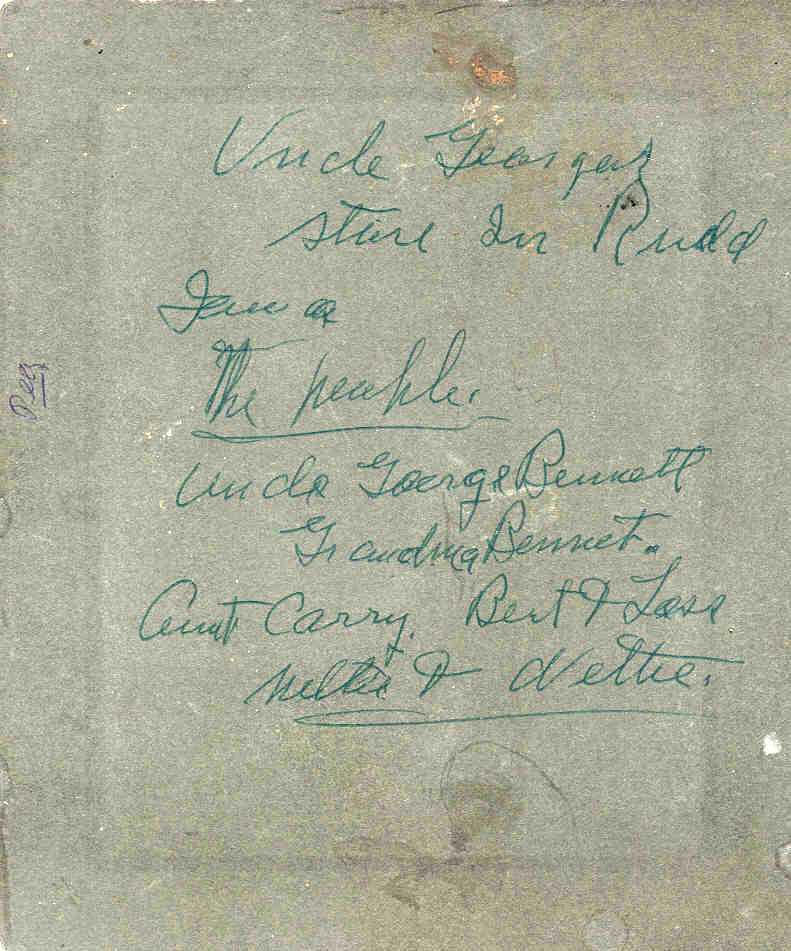 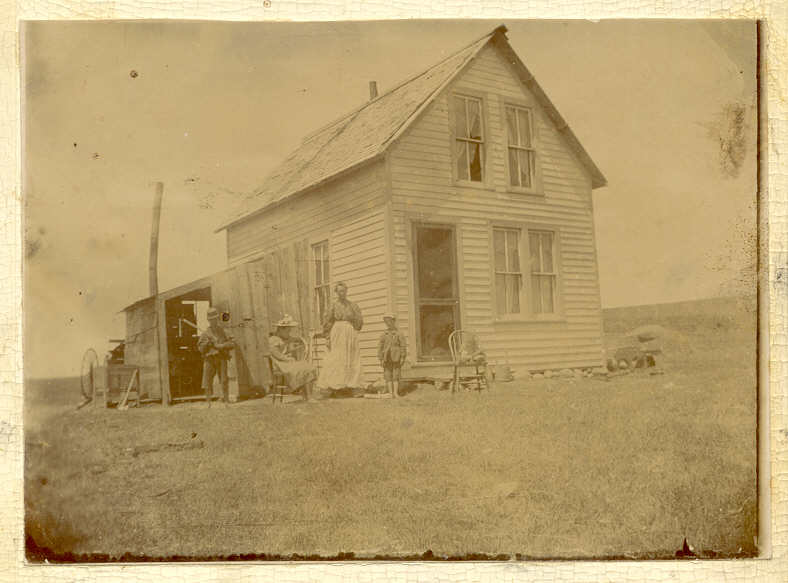 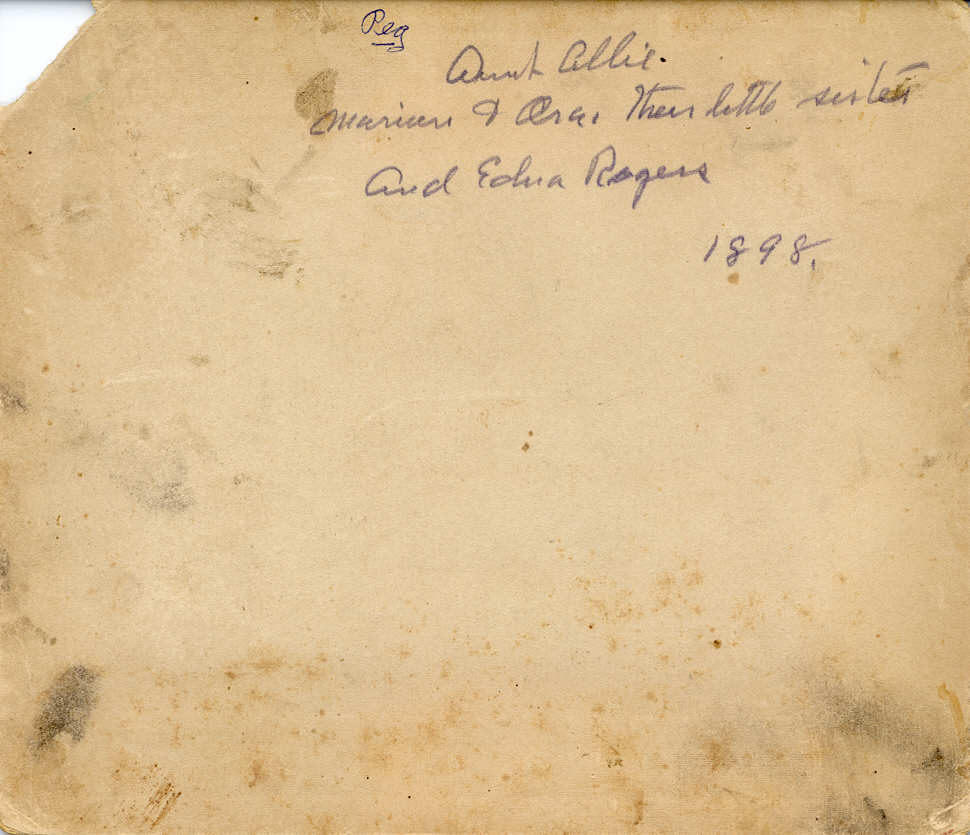 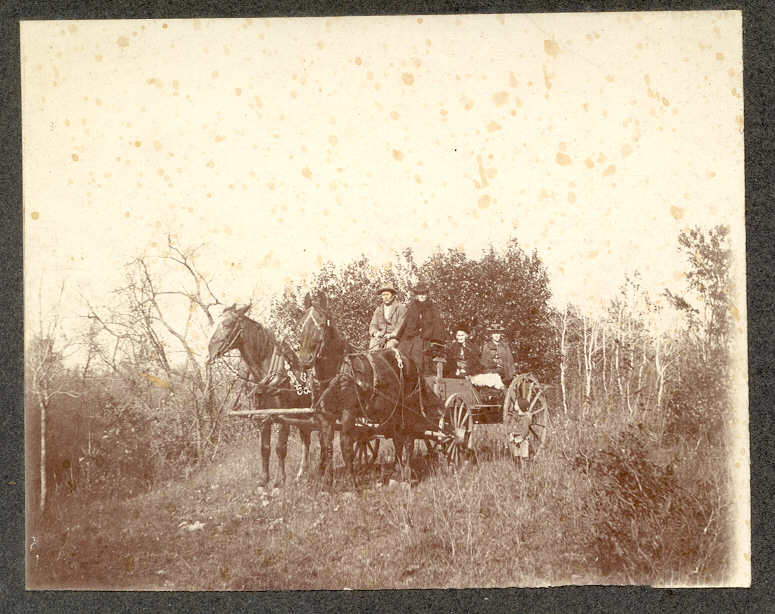 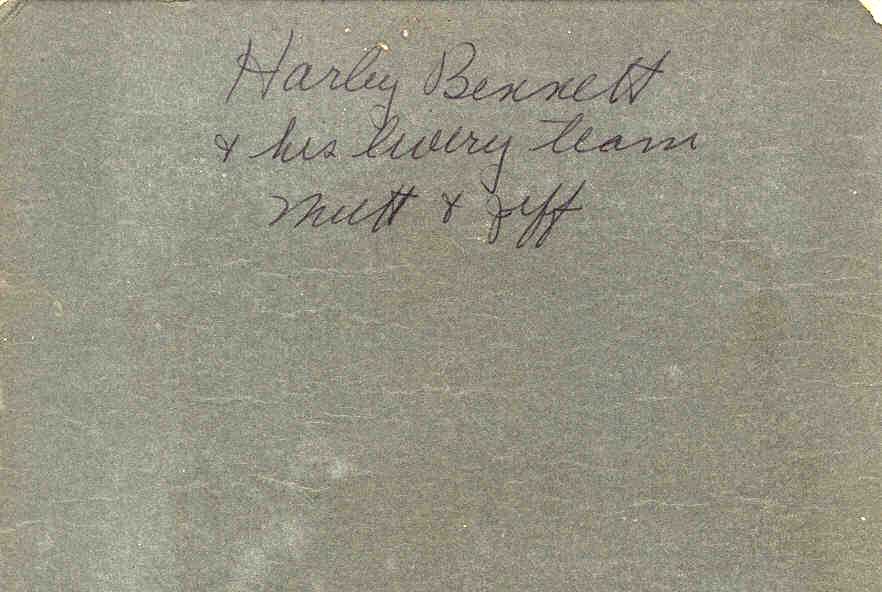 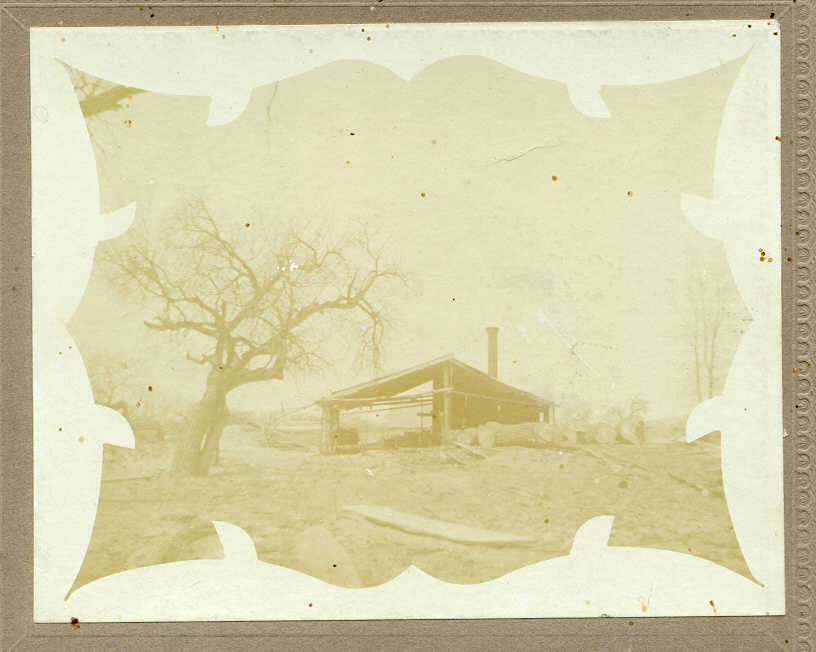 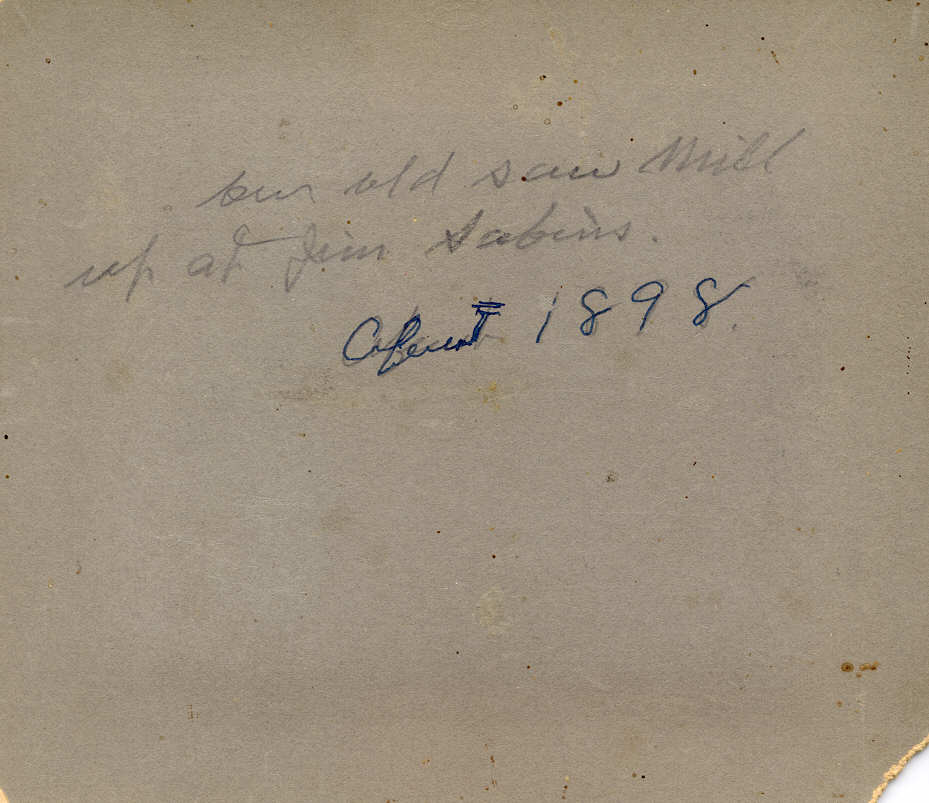 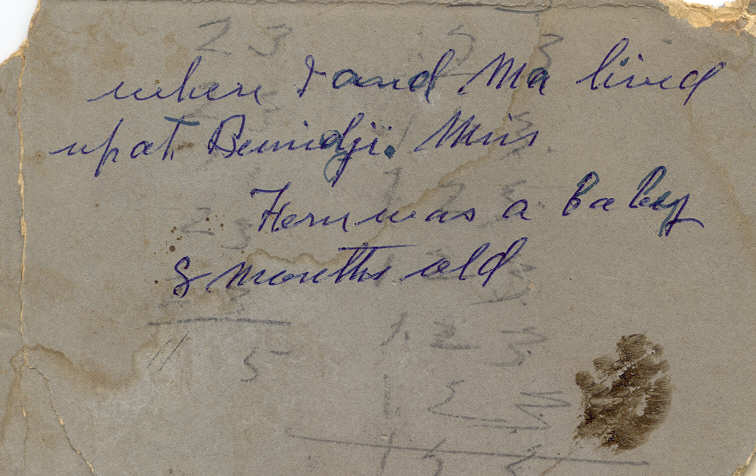 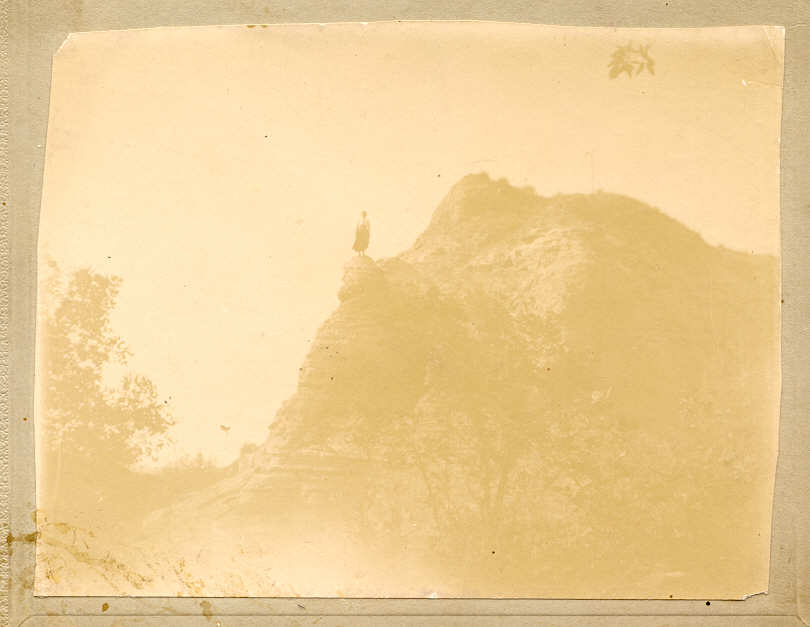 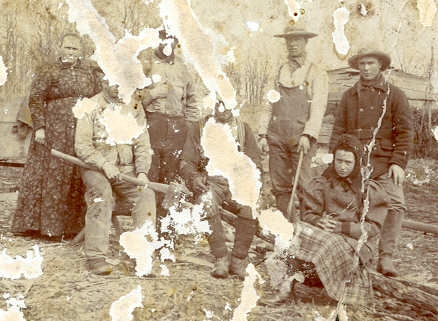 Unidentified Group 2. Appears to be Solomon Bennett in middle (seated, with dark suspenders)