William and Dora (Tinley) Grimshaw Immigrants From Ontario to Detroit

William married Dora Tinley on July 1, 1875 at Bradford, which is located near East Gwillimbury. By the 1881 Canadian Census, the family was living in Tecumseh, which is just across the border from Detroit. Subsequently the family moved across the border to the Detroit area in about 1882, where they apparently had strong connections to the GR (probably George R) and Ellen Grimshaw family, especially John Thomas (son of GR) and Arvilla (Whitesell) Grimshaw and their children (see companion webpage). The exact nature of the connection is not known; e.g., whether William and GR Grimshaw were brothers. There is no indication of a George or GR Grimshaw among William’s siblings born in about 1836 (there is a Joseph), the approximate birth year of GR Grimshaw.

William and Dora Grimshaw of Michigan

In connection with the above postings, James Pillon posted the following message on the Grimshaw Family Genealogy Forum in June 1999:

My mother was a Grimshaw from Detroit. Her Father was George and he was born in Aurora Canada about 1878. My Grandfather had a Brother Albert E. and a sister Anna Sara Lisa who married a Charles Kimmel. My great grandfathers name was William and he was married to a Dora Tinley. I do not know if William had any siblings or not. He died in 1911 in Detroit. Don’t know if this fits with what you have but, who knows we may be related.

David J. Grimshaw responded in July 2001 with the following:

The information shown on the 1900 Census of Michigan shows the following;

Dora arrived in USA in 1875 and had been living in Michigan 25 years at the time of the census.

Obituary information on Albert E, Anna, and J Lester Grimshaw was obtained from the Detroit Public Library on October 15, 2005.

May have been born after end of indicated lineage (after Abraham and Sarah departed for the U.S.)

Problems: No GR or George R indicated as a brother born about 1836. And George R was born outside London, according to family lore….

More Evidence: Marriage of Eliza A. (reversal of Anna Eliza) to George Williams 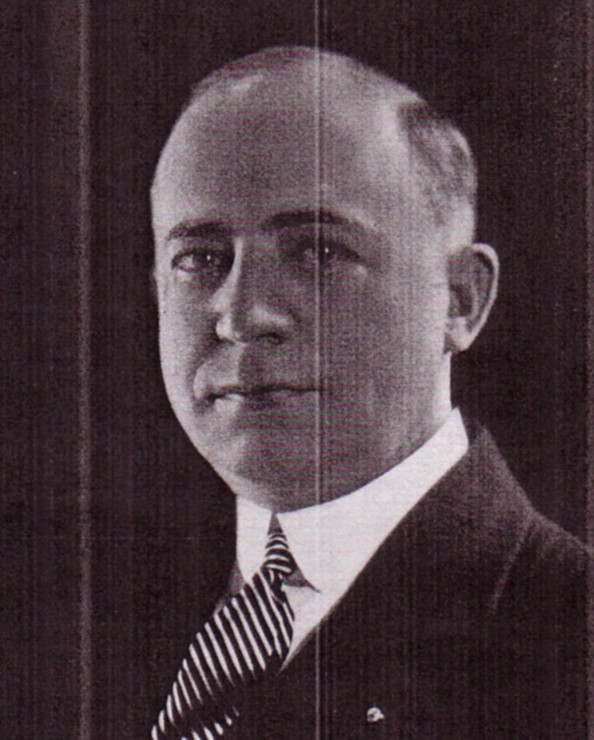 ALBERT EDWARD GRIMSHAW. One of the more popular and attractive mercantile establishments in Detroit is the mens furnishing goods store owned and conducted by Albert Edward Grimshaw. In fact he is proprietor of two establishments of that character and his business methods are of a character that makes patronage of his stores a pleasant experience to those who give him their trade. Mr. Grimshaw is of Canadian birth, the place of his nativity being Orangeville and the date August 21, 1876. His parents were William A. and Dora Tinley (Douglas) Grimshaw and his grandparents came to the new world from Leeds, England.

When but six years of age, A.E. Grimshaw was brought to the United States, the family home being established in Detroit, where he pursued his education. He earned his first money as a newsboy, beginning to sell papers in 1888, when a lad of but twelve years. He spent four years at that task, thus making a start as do so many successful business men for there are comparatively few city boys who do not at one time or another sell papers. His next step in the business world was to enter the employ of Van Gallow Brothers, hatters and furriers, with which he continued in 1892 and 1893. Through the succeeding two years he was with the J.L. Hudson Company. Constantly he was learning more and more about business methods and the trade that was to claim his attention later. He was from 1895 until 1909 in the employ of F.W. Baumgartner, hatter, furnisher and clothier, and during this period, possessed of a laudable ambition, he accumulated the capital that enabled him to engage in business on his own account in 1909 as senior partner of the firm of Grimshaw & Stevens, of which he is president. The house deals in all kinds of mens furnishings except shoes and the business is one of extensive and gratifying proportions. With the development of the trade, a second store was opened, the two establishments being located, one at 34 West Grand River avenue and the other at the corner of Woodward and Charlotte. Mr. Grimshaw keeps in close touch with the market as well as the trend of business in other particulars and has been able to buy advantageously and sell profitably. He belongs to the Detroit Credit Mens Association.

On the 11th of August, 1903, Mr. Grimshaw was married to Miss Emma Nollett and they have become parents of a son and a daughter, Frederick J., born August 6, 1904, in Detroit; and Carmen Marie. Mr. and Mrs. Grimshaw are members of the Presbyterian church and he also is a follower of the high standards of Masonry, belonging to Palestine Lodge, A.F.&A.M.; King Cyrus Chapter, R.A.M.; Monroe Council, R.&S.M.; Michigan Sovereign Consistory, A.A.S.R.; and Moslem Temple, A.A.O.N.M.S.; and Detroit Commandery, No. 1, K.T. He belongs to the Detroit Board of Commerce and he is a member and one of the directors and charter members of the Canopus Club; a member of the Associated Retail Credit Men of Detroit; a member of the Detroit Yacht Club; and a director of the General Discount Company. His elegance of manner, his cordiality of address and his thorough reliability make for popularity both in social and business circles. Well defined purpose has characterized him since he sold newspapers as a lad of twelve, and commendable ambition has guided his course until he is now occupying a place of leadership in mercantile ranks in Detroit. Mr. Grimshaws residence is at 2963 West Grand boulevard.

Birthplace at Orangeville, Ontario (about 40 miles southwest of East Gwillimbury) 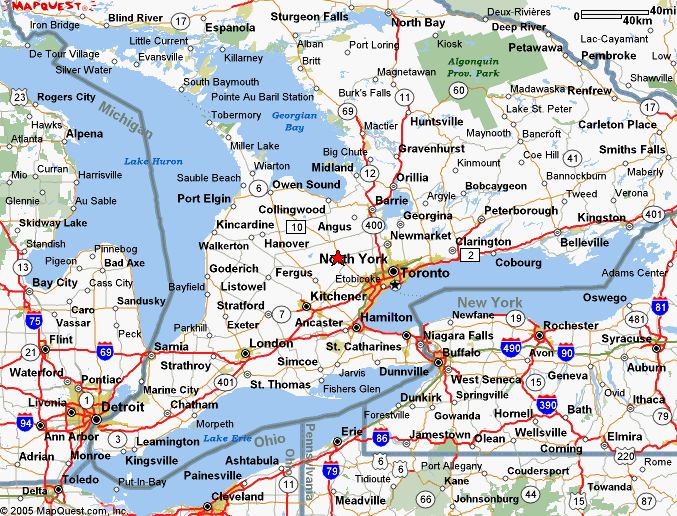 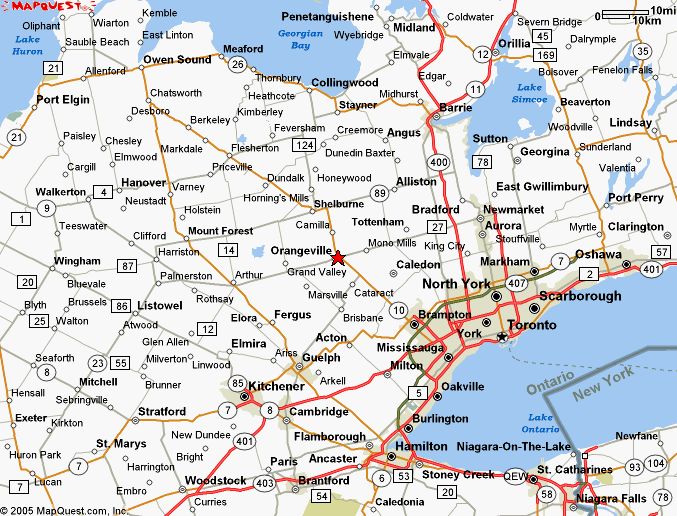 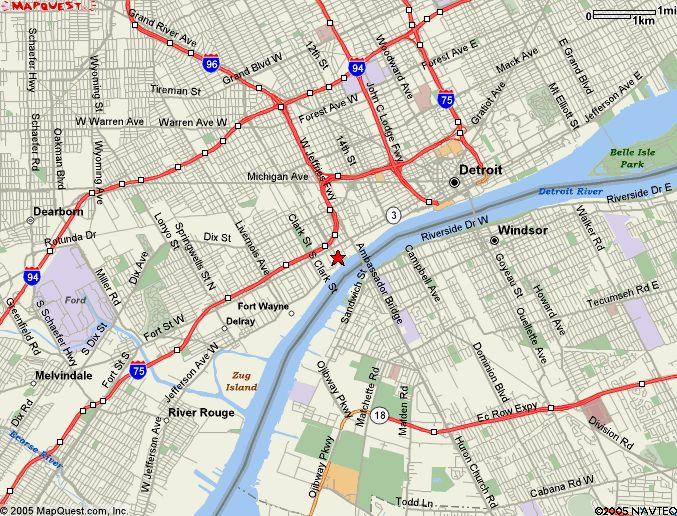 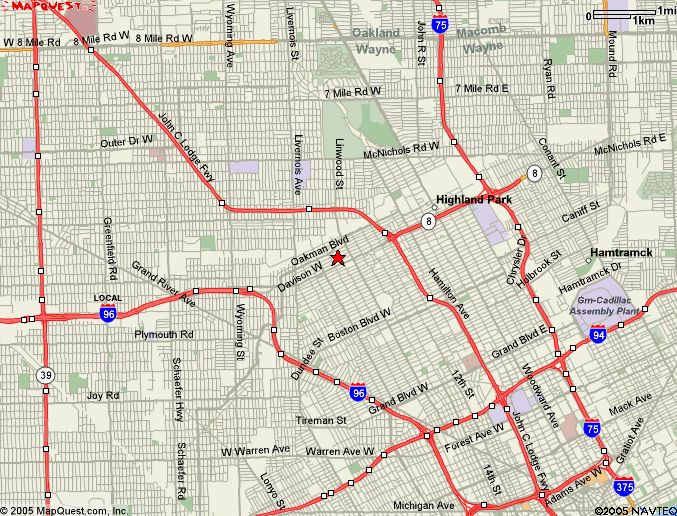